Ann Wilson has released a music video with her take on Audioslave’s 2002 track I Am The Highway. The song is off Wilson’s new solo album Immortal, which launched in September last year. Immortal also features covers of songs by artists including David Bowie, Tom Petty, Leonard Cohen, Amy Winehouse and George Michael.

Wilson explained why she chose I Am The Highway, saying: “the Audioslave number is my favorite Chris Cornell song. It’s a really great song, it has a lot of particular meaning to me because Chris was my friend.”

On January 16, a tribute concert in memory of Cornell will be held at The Forum in Los Angeles, featuring performances from the members of Soundgarden, Temple Of The Dog, Audioslave, Foo Fighters, Metallica and more. 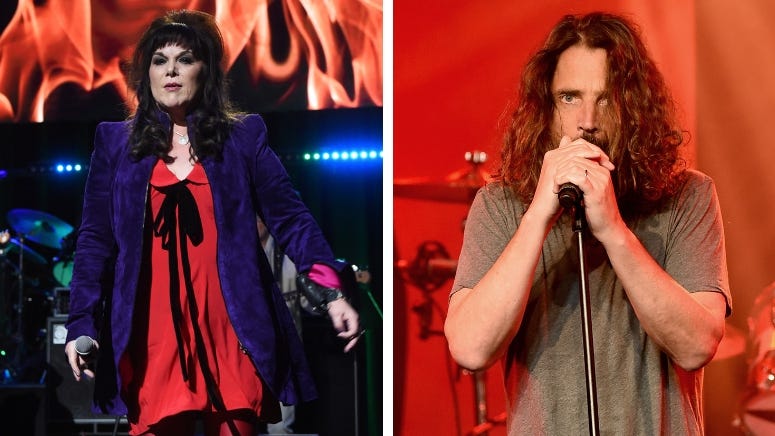