Harvey Weinstein Expected To Turn Himself In On Sex Assault Charges

Harvey Weinstein plans to turn himself in to New York City law enforcement on Friday morning. The Manhattan District Attorney’s Office has been conducting a criminal probe into accusations against the disgraced former Hollywood producer. Dozens of women began coming forward late last year with stories about the alleged sexual abuse and harassment they sustained at his hands. After exposes were published in The New York Times and The New Yorker, New York Times and New Yorker reporters Jodi Kantor, Megan Twohey and Ronan Farrow received the Pulitzer Prize for public service earlier this year for their effort to expose a culture of abuse in Hollywood. Their work is also credited with inspiring the #MeToo and Time’s Up movements against sexual misconduct. Weinstein had been reportedly spending much of his time at a rehabilitation facility in Scottsdale, Arizona. 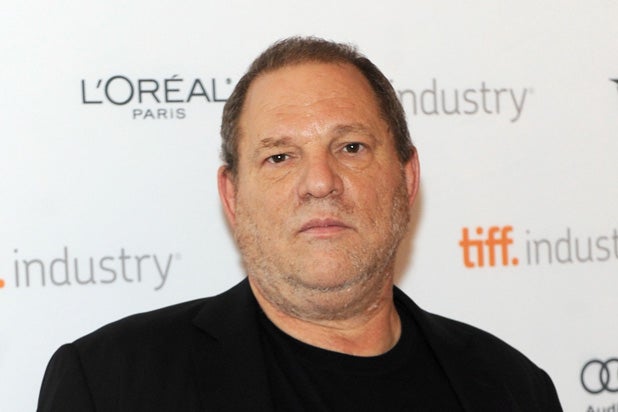 Via www.thewrap.com
Harvey Weinstein is expected to be served with criminal charges by the Manhattan District…
05/24/2018 4:12 PM

Ron Jeremy indicted on more than 30 counts of sexual assault