Former NFL player Haloti Ngata announced his retirement from the NFL in an Instgram post that showed him standing atop Mt. Kilimanjaro in Africa holding a banner that read, “I am retiring from the NFL on top.”

The Ravens used their first-round pick (No. 12) to select the 6-foot-4, 240-pound Ngata in the 2006 NFL draft. Ngata won a Super Bowl with the Ravens in 2013 and was selected to the Pro Bowl five times and was a first-team, All-Pro selection in 2010 and 2011. The Ravens finished among the top-five in the NFL in run defense in seven of Ngata’s nine seasons in Baltimore. 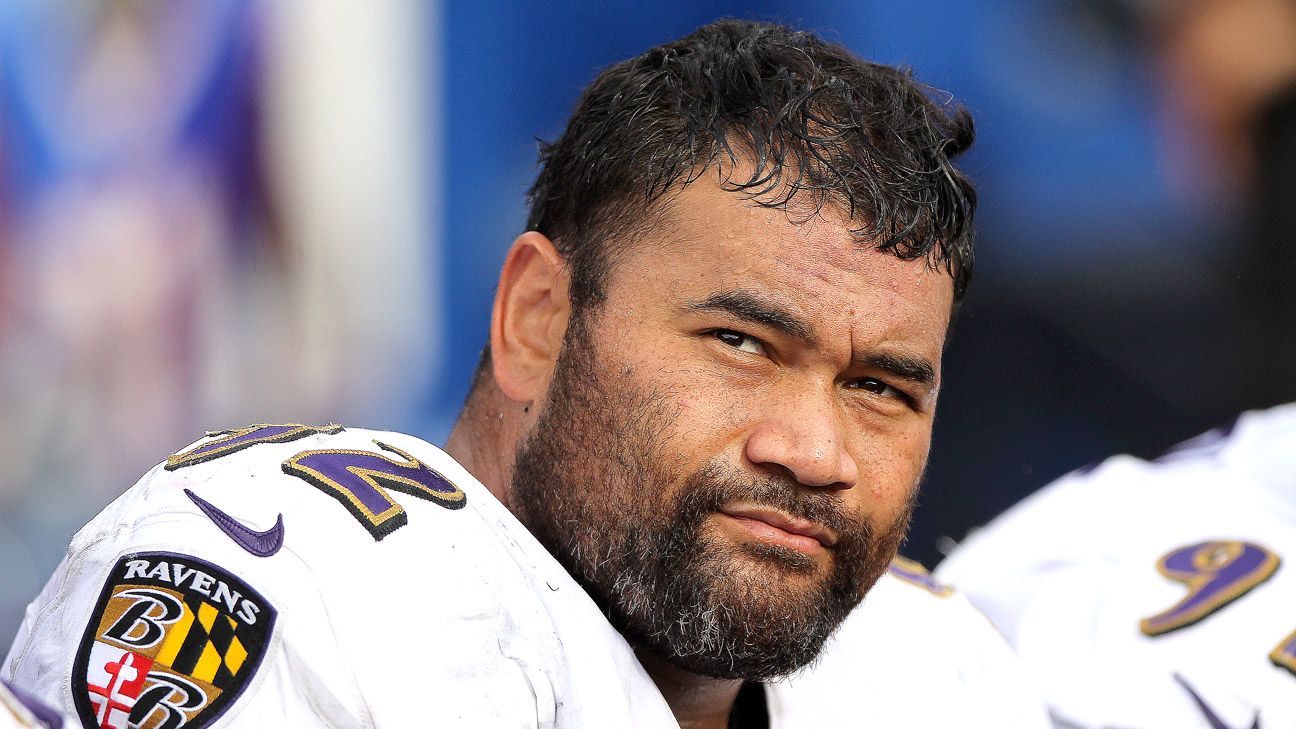 NFL has ‘steep hill to climb to make amends’ for race-norming in concussion settlement program: Senator