Hall of Fame horse trainer Jerry Hollendorfer was banned from Santa Anita racetrack on Saturday after the death of another horse under his care. One of Hollendorfer’s horses, a 4-year-old gelding named American Currency, was running on a training track when it sustained a life-ending leg injury. It is the 30th horse to be euthanized after sustaining an injury at Santa Anita since Dec. 26, and the fourth from Hollendorfer’s stable.

The Stronach Group, which owns Santa Anita and several other racetracks, said in a statement that Hollendorfer’s record “has become increasingly challenging and does not match the level of safety and accountability we demand. Effective immediately, Mr. Hollendorfer is no longer welcome to stable, race or train his horses at any of our facilities.” 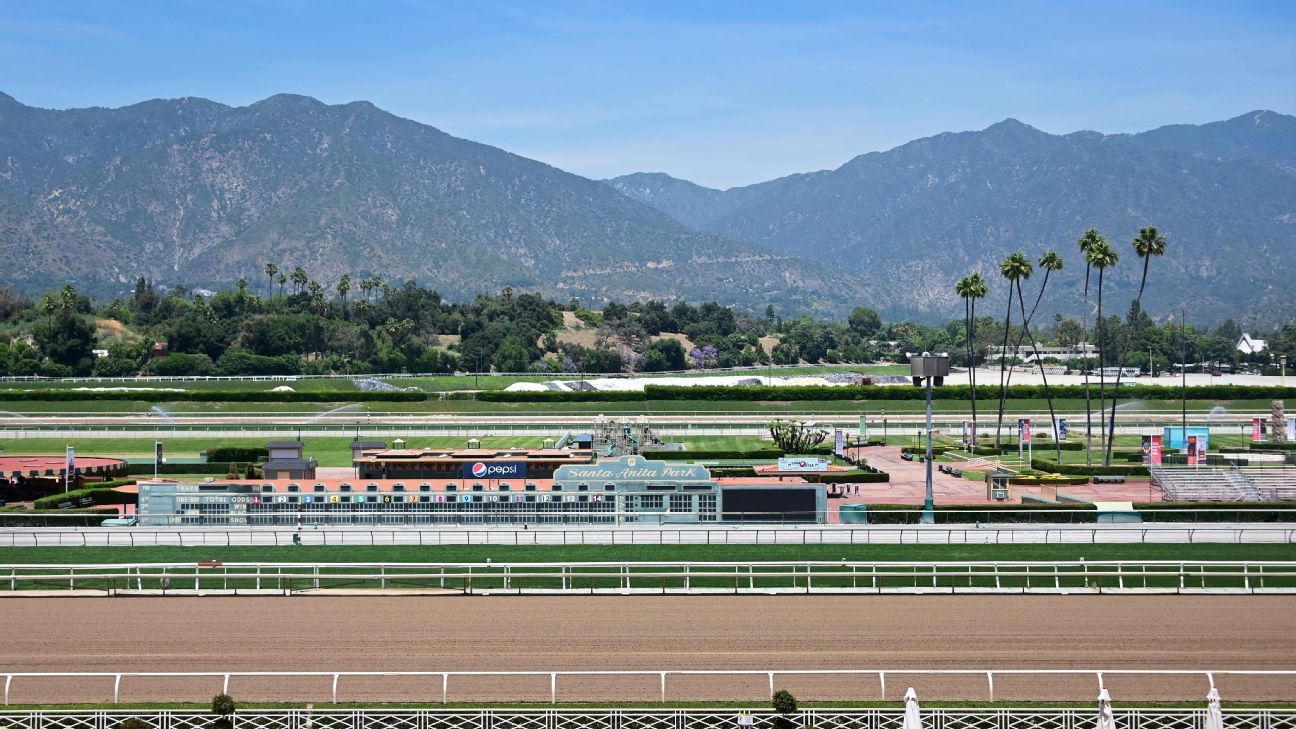