Hall of Fame boxer Pernell “Sweet Pea” Whitaker died after being struck by a vehicle in Virginia Beach, Virginia over the weekend. He was 55. The Virginia Beach Police Department said in a news release that a man was hit by a vehicle around 10 p.m. ET on Sunday at an intersection west of downtown Virginia Beach and pronounced dead at the scene. Police later identified the victim as Whitaker, who won world titles in four divisions during his career and also earned a gold medal at the 1984 Olympics.

Whitaker turned pro in 1984 and earned his first lightweight title belt in 1987 by defeating Roger Mayweathe. He was named Fighter of the Year by the Boxing Writers Association of America in 1989 and went on to capture title belts at light welterweight, welterweight and light middleweight over a career that spanned more than 15 years. After his retirement in 2001, he becoming a trainer and was inducted into the International Boxing Hall of Fame in 2006. 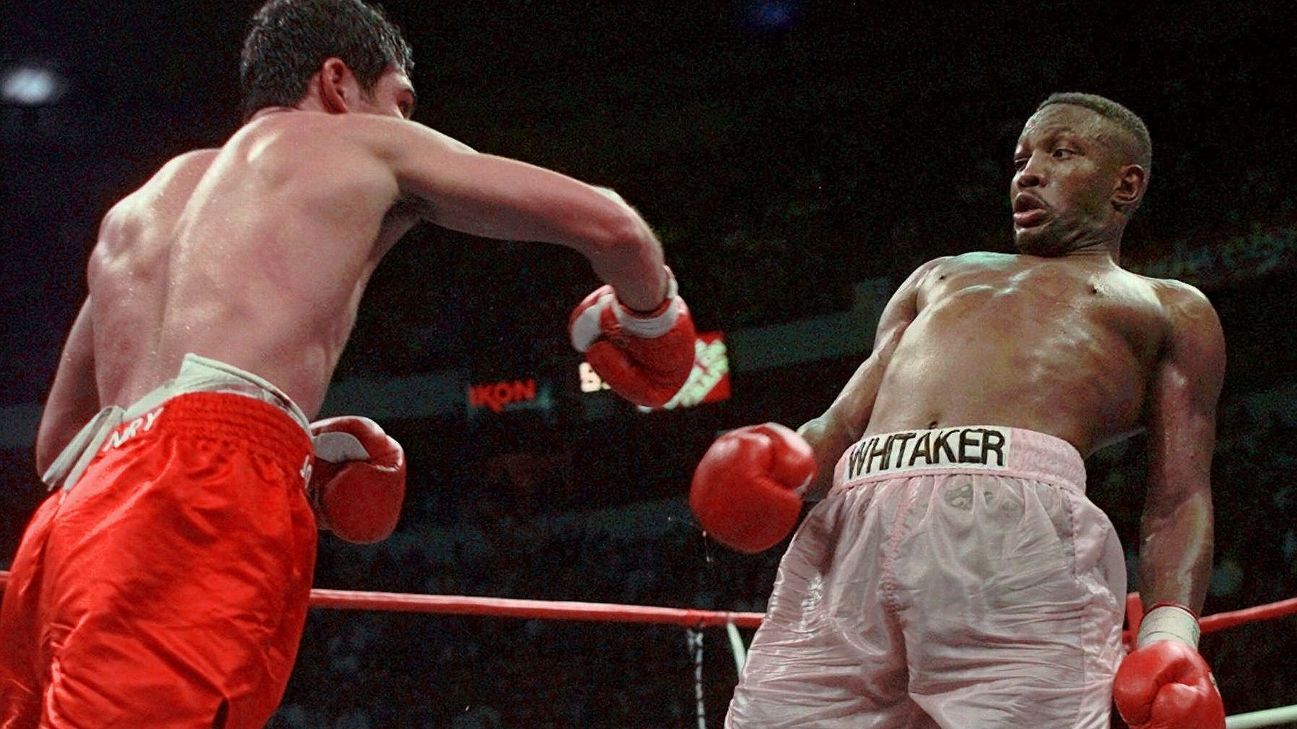