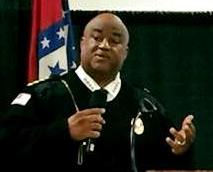 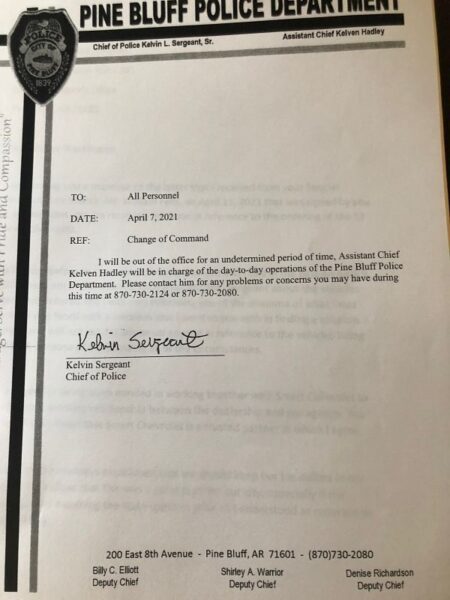 The memo, dated April 7, says Sergeant will be “out of the office for an undetermined period of time” but gives no other details.

Sergeant is due to retire at the end of June and Mayor Shirley Washington has named a committee to search for a replacement.