The artist climbed an astounding 83 places to the top, ranking him as the top artist in America based on factors like song consumption, album sales and social media activity. 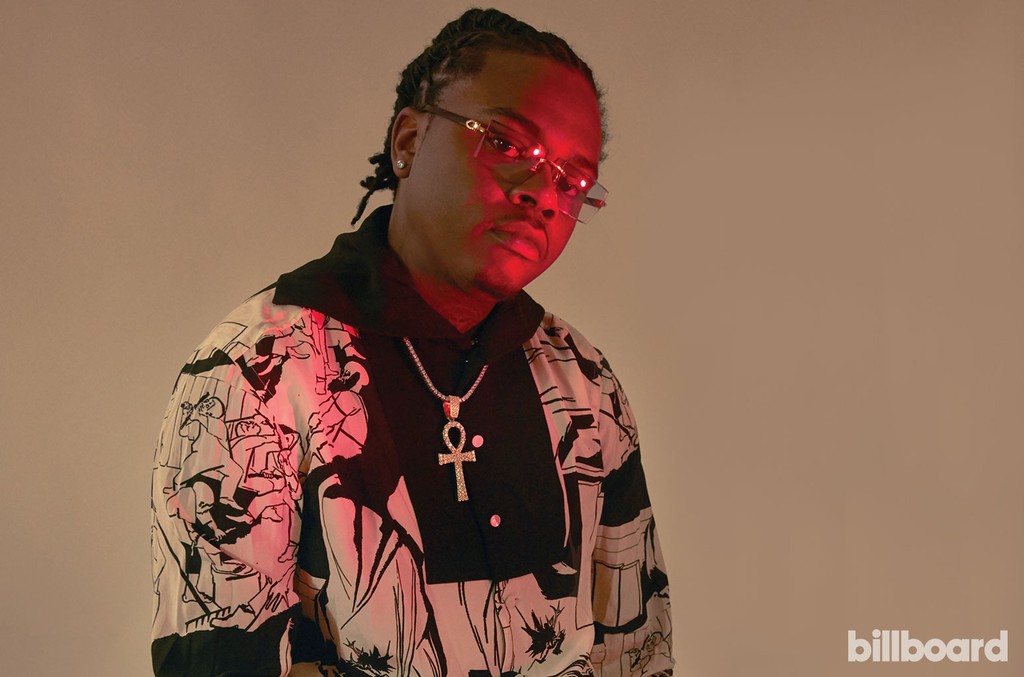