Greta Van Fleet bassist Sam Kiszka revealed that the band are planning to release their second album during 2019, adding that he was certain they would “grow musically” in the process.

Their debut LP, Anthem of the Peaceful Army, reached No. 3 on arrival last year, while their 2017 EP recently brought them four Grammy nominations.

In an earlier interview with Rolling Stone, singer Josh Kiszka said he felt it was time for the comparisons to Led Zeppelin to end. “Ultimately, I’d like to think that there’s substance to what we’re doing,” he argued. “Obviously we hear the similarity. That’s one of the influences of ours. But at this point it’s like, ‘Okay, we’ve acknowledged that. Let’s move on.’” 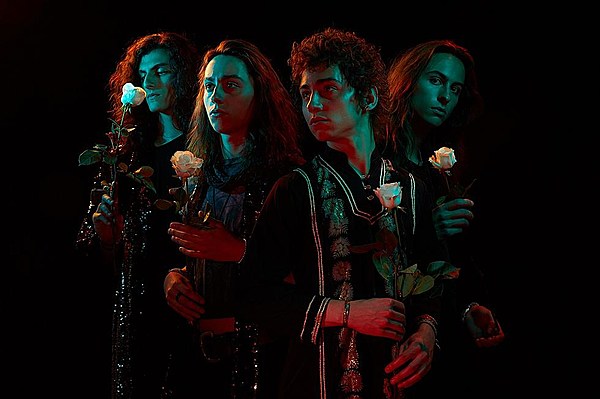