Green Day, Fall Out Boy, and Weezer have officially postponed the North American leg of their joint Hella Mega Tour. The bands had previously postponed the European shows, which were scheduled to take place in June. According to the bands’ social media pages, the North American Hella Mega Tour will now take place in summer 2021.  You can read more: here

The Hella Mega Tour had been scheduled to take place in June, July, and August 2020. Each of the three bands announced a new album on the same day as the initial tour announcement: Green Day announced Father of All…, which came out this past February; Fall Out Boy announced November 2019’s Greatest Hits; and Weezer announced Van Weezer (which has since been postponed.) 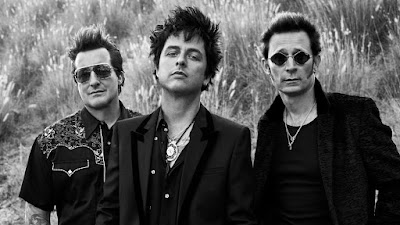