Country artist Mark Wills will be the newest addition to the Grand Ole Opry. Wills was invited by Vince Gill to join the Opry during his performance on December 21.

Wills formal Opry induction will take place on January 11th.  He has earned eight Top 10 hits since launching his career in 1996, including “19 Something,” “Wish You Were Here” and “Don’t Laugh at Me.” 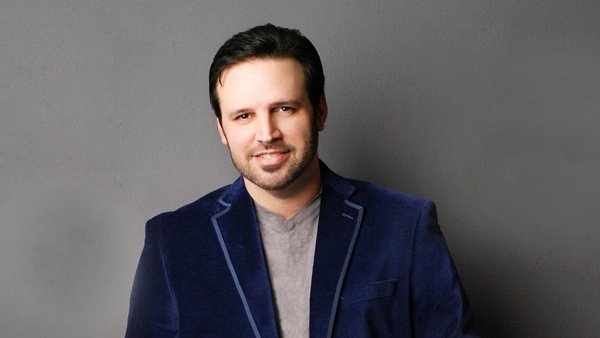 Via www.eaglecountryonline.com
Wills has had some very recognizable songs over the years. (Undated) — Country singer Mark…
12/24/2018 5:31 AM

‘Remember Her Name’: Mickey Guyton announces her new album, due out in the fall