Goo Goo Dolls have announced a 21-city fall tour in support of their upcoming album Miracle Pill, due out on September 13. The tour will kick off October 25 in Austin, wrapping up November 25 at Queen Elizabeth Theatre in Toronto.

The 2019 Miracle Pill Tour will run through Oklahoma, Kansas, South Dakota, Iowa, Michigan, Wisconsin, Alabama, Tennessee and more. Joining the Goo Goo Dolls on select dates of the tour will be special guests, The Unlikely Candidates and Beach Slang.

The Goo Goo Dolls Miracle Pill Tour will follow the band’s joint headlining tour with Train, which concludes with August 17 at Xfinity Center in Mansfield, Mass. Goo Goo Dolls will then embark on several South American tour dates before starting their North American headlining run. Tickets for the Miracle Pill Tour go on sale to the general public today, Friday, July 26 at 10am local time. Check out a full list of dates below.

Miracle Pill will be the group’s 12th studio album. Pre-orders for the album are live now. 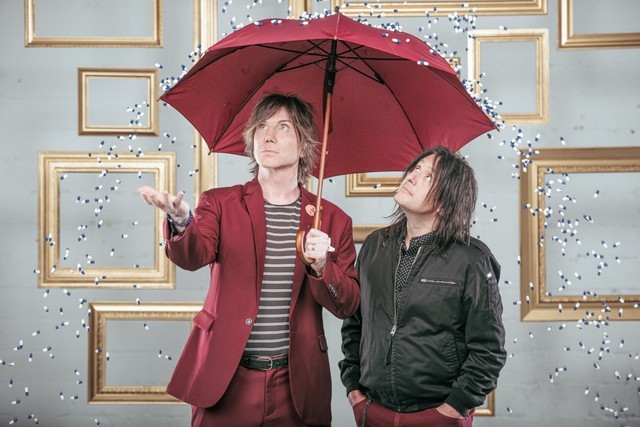 Via www.spin.com
Goo Goo Dolls are heading out on tour in support of their upcoming album Miracle Pill. Kicking…
07/23/2019 2:32 PM