The Golden State Warriors are heading to their fifth straight NBA Finals appearance after sweeping the Portland Trail Blazers in the Western Conference Finals series.  The Warriors defeated the Trail Blazers in Game 4 with the final score of 119-117.

Golden State trailed for most of Game 4, but came back in the fourth quarter to force an overtime and close out the series.

The Warriors will either face the Toronto Raptors or the Milwaukee Bucks in the NBA Finals. 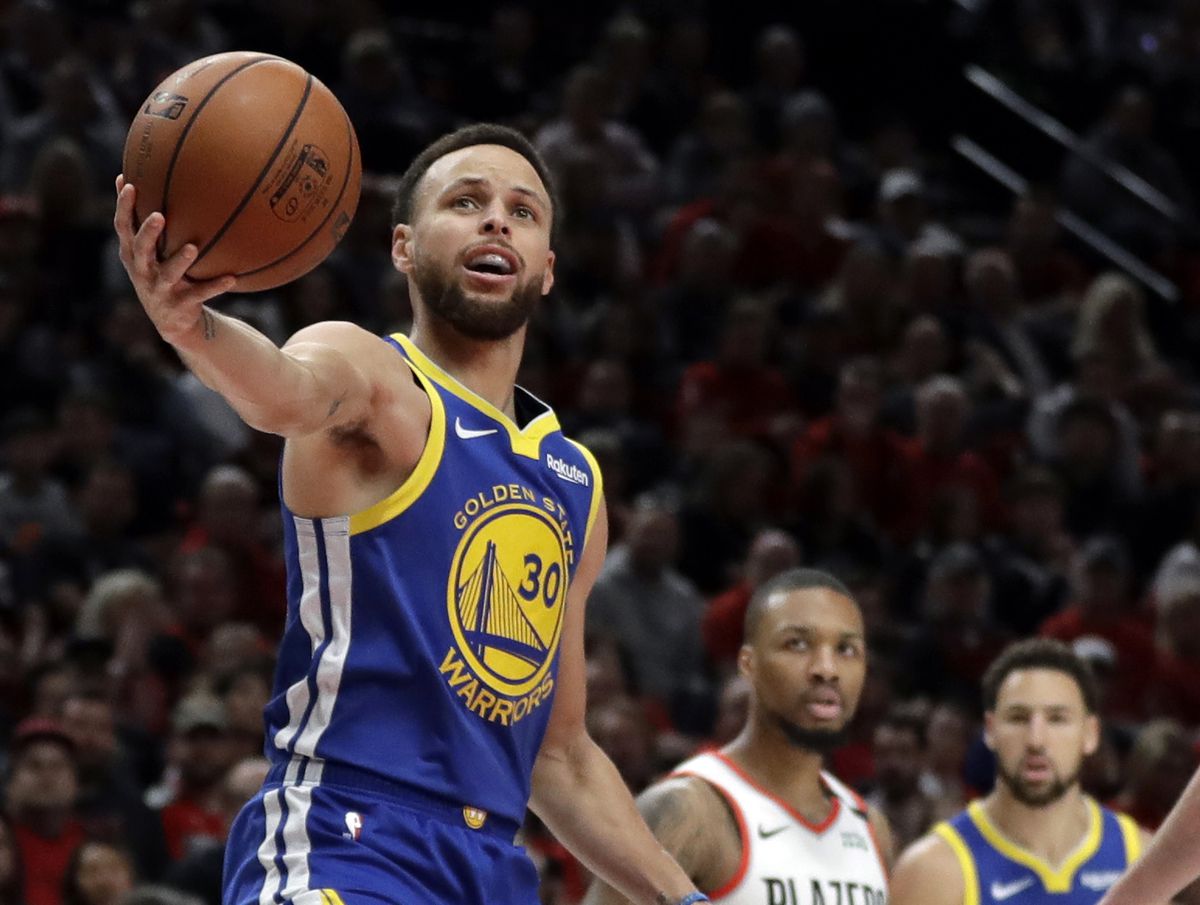