Golden State Warriors’ forward David West announced his retirement on Thursday. “I have been fortunate enough to live out my childhood dream of playing in the NBA,” West wrote on Twitter. “After 15 seasons I have decided to retire from the game of basketball. “I am humbled and thankful for the support of my family, friends, coaches, teammates, organizations, and fans throughout this experience.” West was a two-time All-Star with New Orleans, where he played his first eight seasons. He joined the Pacers in 2011-12, but shocked many in 2015 by rejecting a $12.6 million option to stay in Indiana and instead signed a one-year, $1.4 million contract with the Spurs. When he didn’t win a title with San Antonio, he joined the Warriors the following season. West won the championship with the Warriors in his 14th season, and again this year. Warriors coach Steve Kerr said in a statement, “the consistency that he displayed at a high level on the court for 15 years was amazing and a testament to his hard work and dedication. He is a true champion in every sense of the word.” 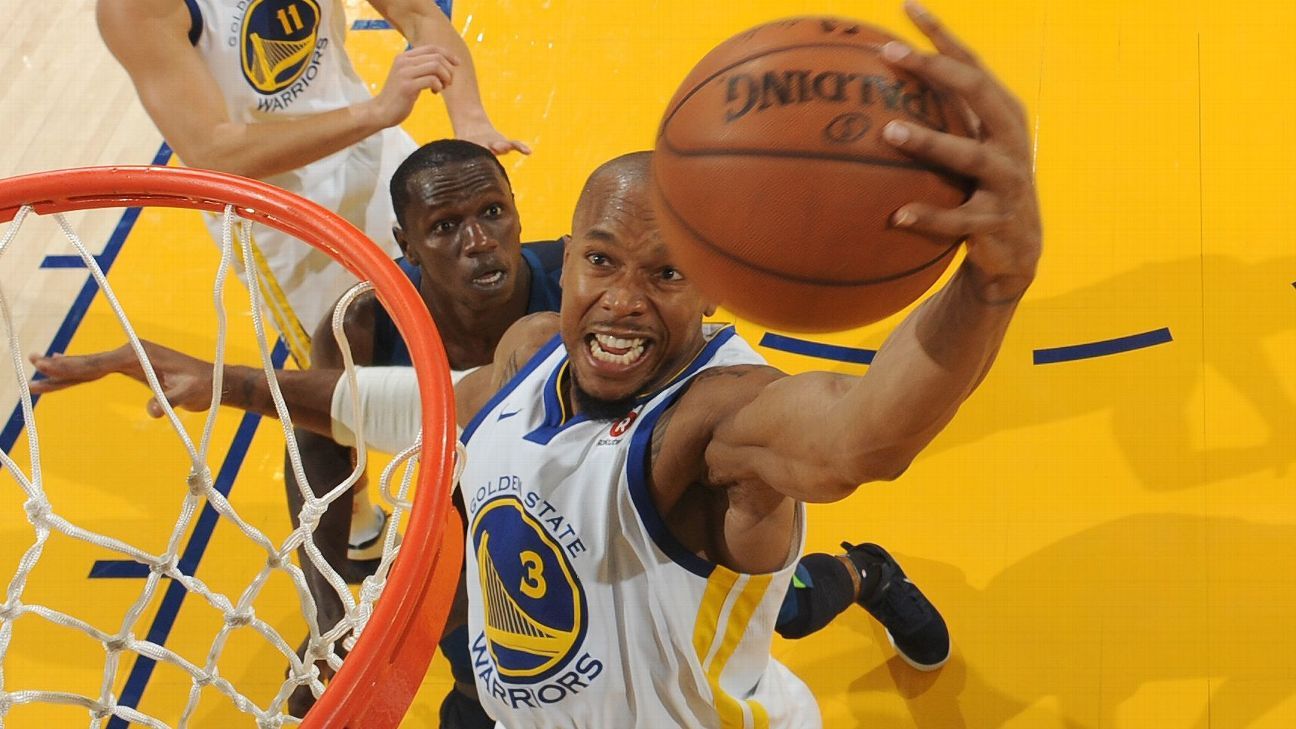