DeMarcus Cousins plans to make his season-debut for the Golden State Warriors on January 18. Cousins, 28, has not played this season as he recovers from surgery on his left Achilles. The four-time All-Star played in 48 games last season with the New Orleans Pelicans.

Cousins is only signed with the Warriors through this season before he hits free agency. The Warriors face the Los Angeles Clippers on Friday, January 18 at Staples Center in Los Angeles. 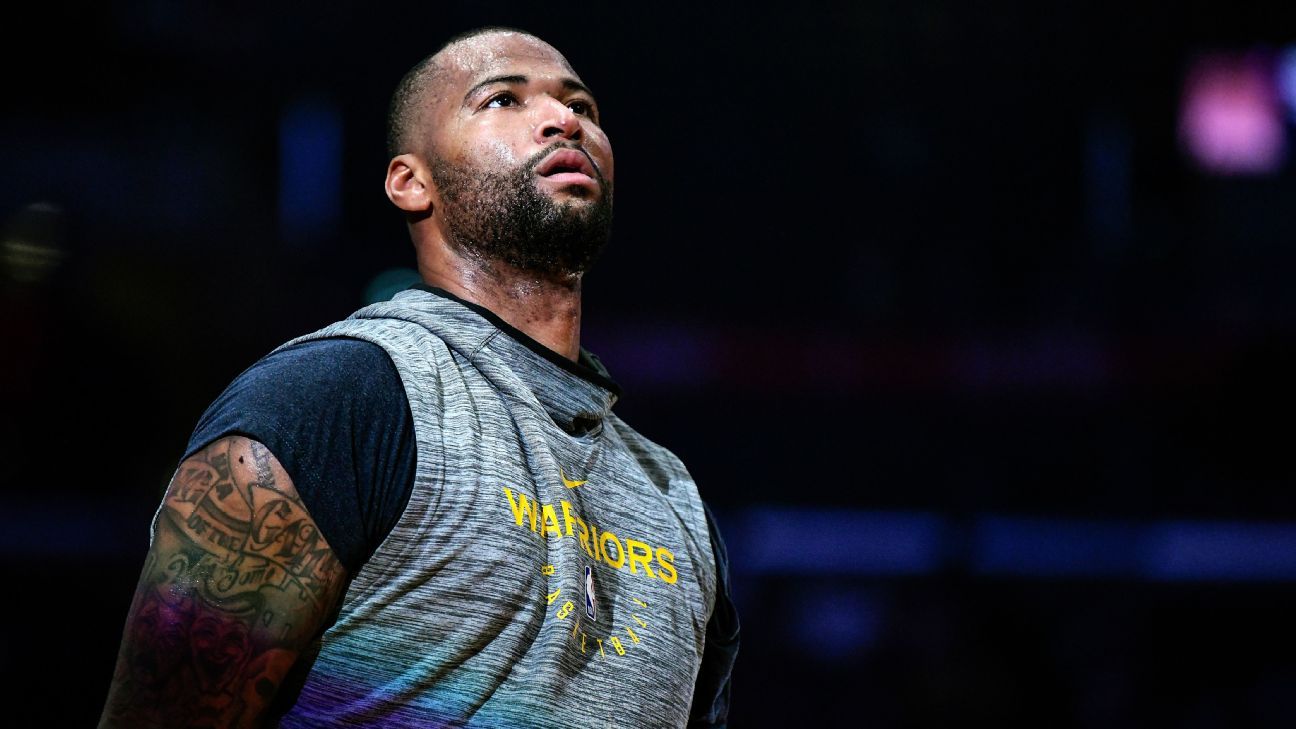