A Tuesday morning MRI revealed that Warriors center DeMarcus Cousins has a torn left quad. While Cousins is still waiting to learn the exact extent of the tear, odds are high that he is done for the postseason.

Warriors head coach Steve Kerr spoke after his team’s 135-131 loss to the Clippers in Game 2 of the first round, saying of Cousins: “there’s a pretty significant quad injury. We’ll get an MRI (Tuesday). But he’s going to be out for I’ll just say a while because I think it’s unclear right now how long he’ll be out. It’s significant.”

This is a devastating setback for Cousins; he missed almost a year with an Achilles injury he suffered in January 2018. 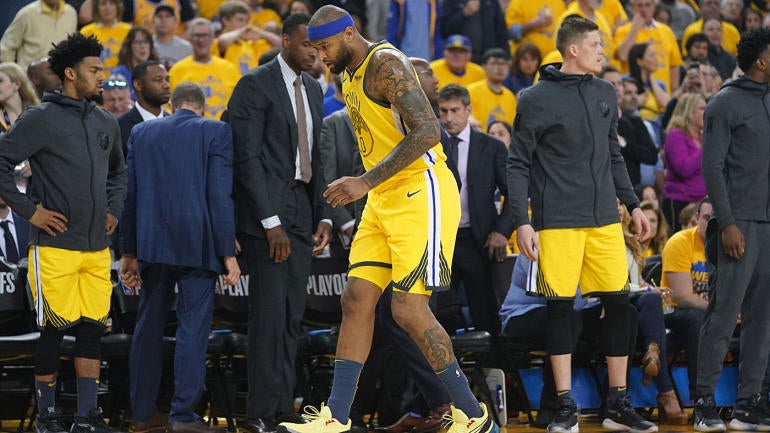