Warriors forward Andre Iguodala has been ruled out for Game 1 of the NBA Finals on Thursday night against Cleveland. Iguodala is suffering with a left lateral leg contusion/bone bruise. After missing the last four games of the Western Conference finals, Iguodala, 34, was evaluated by Golden State’s medical staff on Tuesday. The Warriors announced that he “is making progress; however, the pain that accompanies the bone bruise persists, as does inflammation of the nerve surrounding his left knee.” Iguodala’s absence is a blow to the Warriors, who is working at their third NBA title in four years. 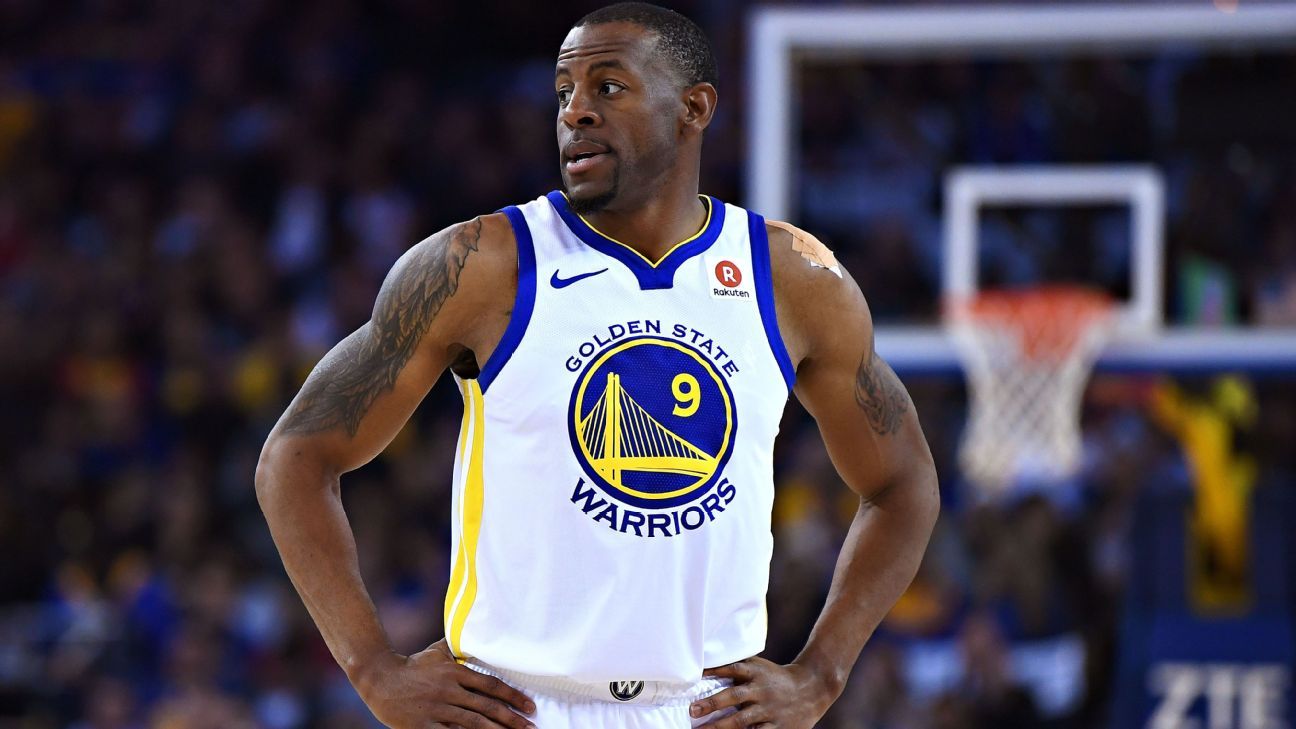 Warriors’ Iguodala out for Game 1 of Finals