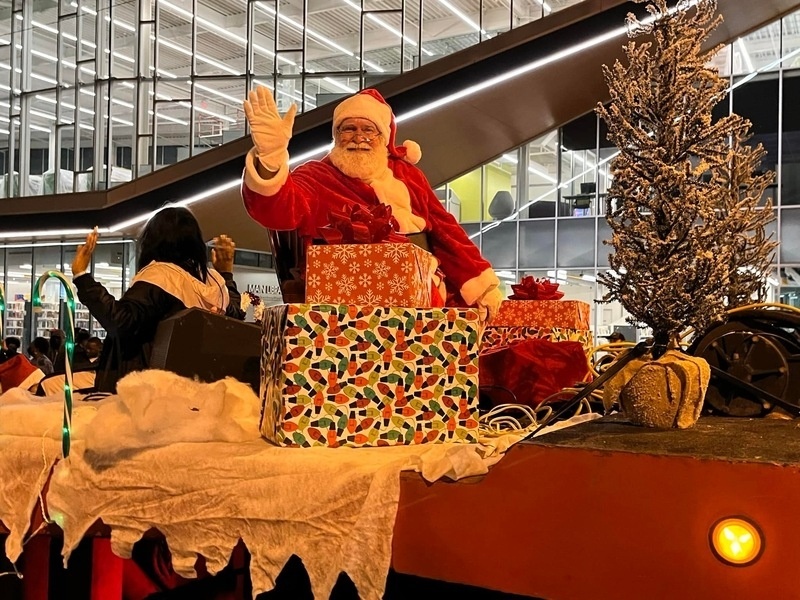 Go Forward Pine Bluff sponsored the Christmas parade in downtown Thursday night and on Friday, Ryan Watley, the CEO of Go Forward appeared on the Oldies 101.3 morning show to talk about it, particularly since the parade last year was cancelled because of COVID-19.

For weeks, it was advertised that Santa Claus would be arriving at the parade by helicopter but Watley said about a week ago, parade organizers found out that Santa couldn’t fly at night because of duck migration.  After a discussion, organizers came up with Plan B, take Santa to some schools.