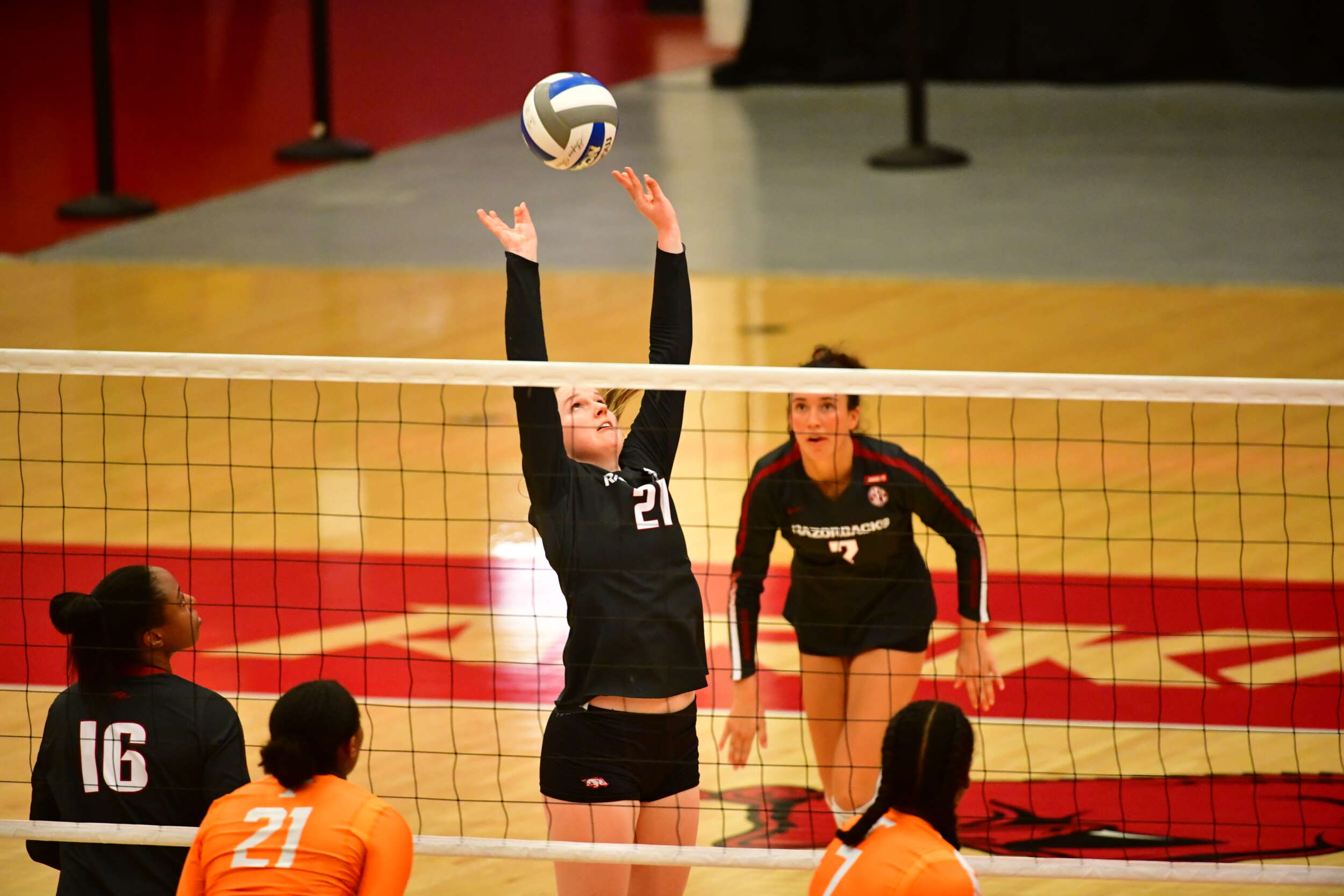 This season, Head led Arkansas to six, weekend sweeps of conference opponents, including the Hogs exhilarating sweep of then-No. 14 Texas A&M in the fall. She finished her rookie campaign as a three-time SEC Freshman of the Week honoree and the league leader in double-doubles with a notable 13. Head notched 17 double-digit dig performances, consistently contributing to Arkansas’ .219 hitting percentage, which is the most efficient hitting percentage for the Hogs since 2017. 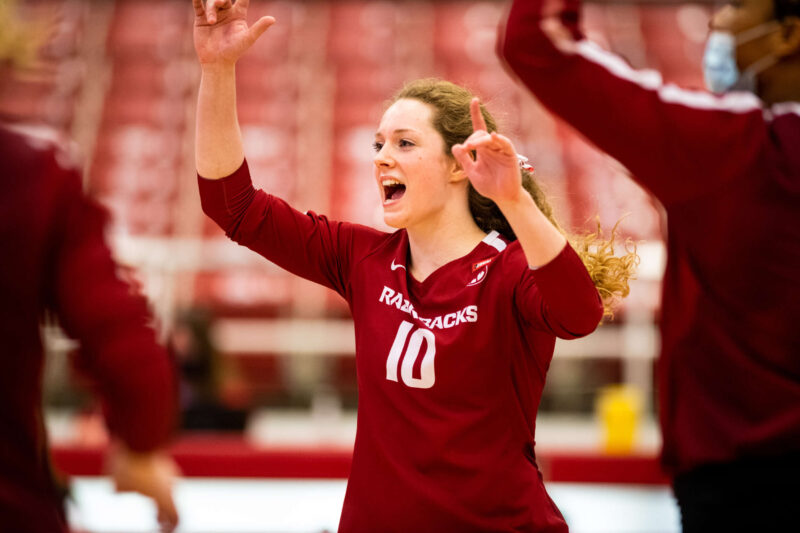 Alongside Head was Gillen, who also played a crucial part in Arkansas’ success this season. Gillen was seventh in the NCAA in total service aces, earning at least one in 17 of 22 matches. She added to the Razorbacks’ 1.58 service aces per set this season, which is the best since 2003 and the fourth-best all-time in program history. Gillen also landed in the top-five in the SEC for service aces per set, kills per set and points per set and finished the year with a pair of SEC Player of the Week honors and SEC Offensive Player of the Week awards.