Ghost Waiting To Release New Music Until At Least 2021

GHOST frontman Tobias Forge says fans will have to wait until 2021 before they get to experience “the next chapter of the Ghost story.”

Forge said back in February that work had already begun work on the follow-up to 2018’s Prequelle; but now in a new interview, Forge suggests that there will be nothing new from the band for a while. He says: “I would say by early 2021, you can expect the next chapter of the Ghost story.”

Last week, Ghost released the seventh episode in their ongoing video series, with the new clip taking its inspiration from Stanley Kubrick’s classic 1977 horror film The Shining. You can view the 7th episode here. Ghost are currently on the road with Metallica and will embark on The Ultimate Tour Named Death across North America from September in support of their latest album Prequelle. 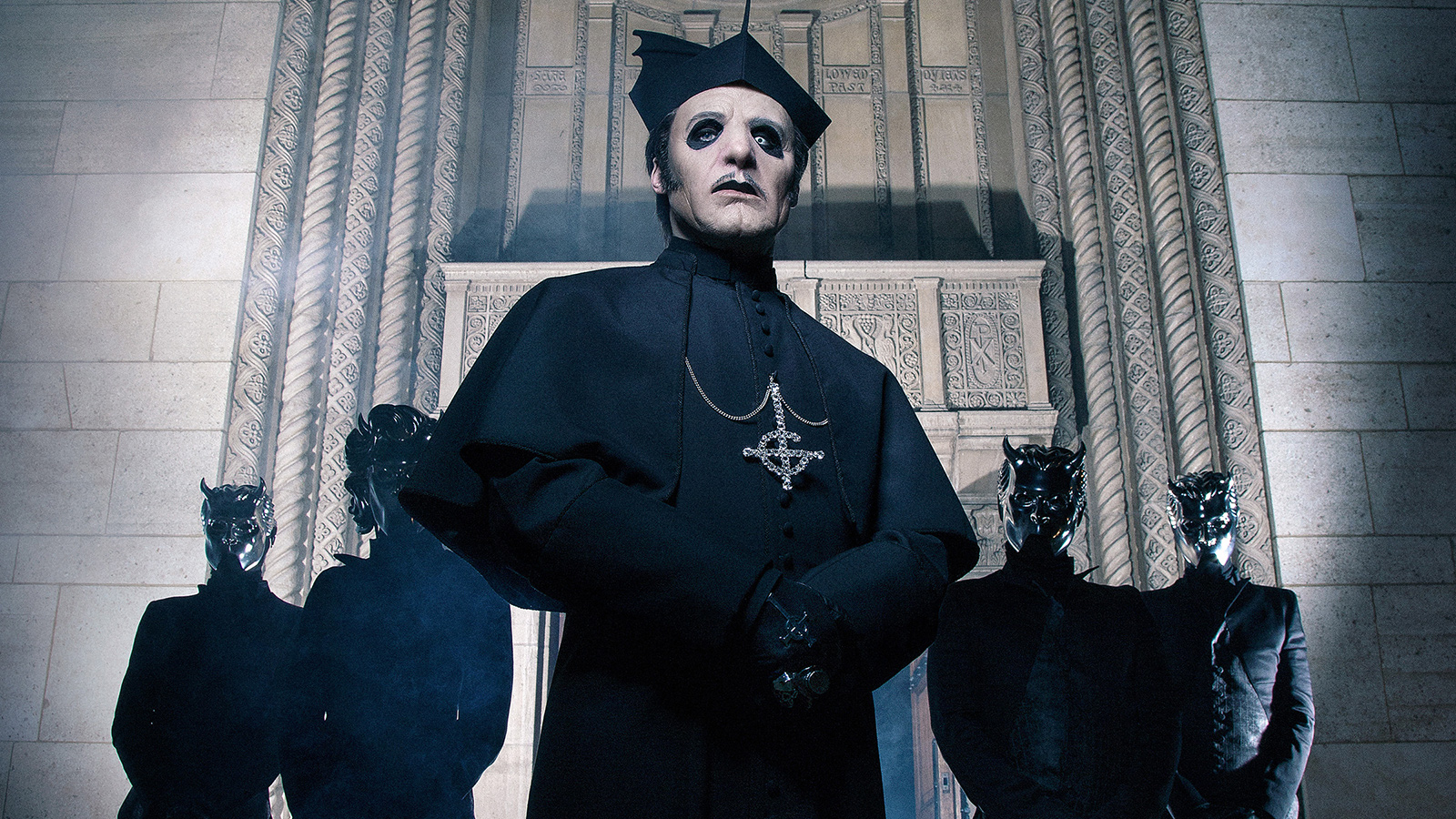 Via www.revolvermag.com
Ghost recently got the rare opportunity to play Ireland’s esteemed Slane Castle on their … the…
06/17/2019 12:56 PM