Georgia murder suspect believed to be in Pine Bluff area

A man wanted for murder and robbery in Georgia is being sought in Arkansas.

Police in Conyers, Georgia said that Keshone Quantarious Smith, 19, is wanted for felony robbery and murder that happened on Monday at an apartment complex.

Smith is believed to be in the Pine Bluff area.

He was last known to be driving a white Hyundai Elantra with an Arkansas license plate 496ZDO. He is described as 5-foot-11 and 150 pounds, and police say he is considered armed and dangerous.

Any information leading to Smith’s arrest may result in a cash reward of up to $2,000.

If you have any information, you are asked to contact Crime Stoppers Atlanta at 404-577-8477. You can remain anonymous. 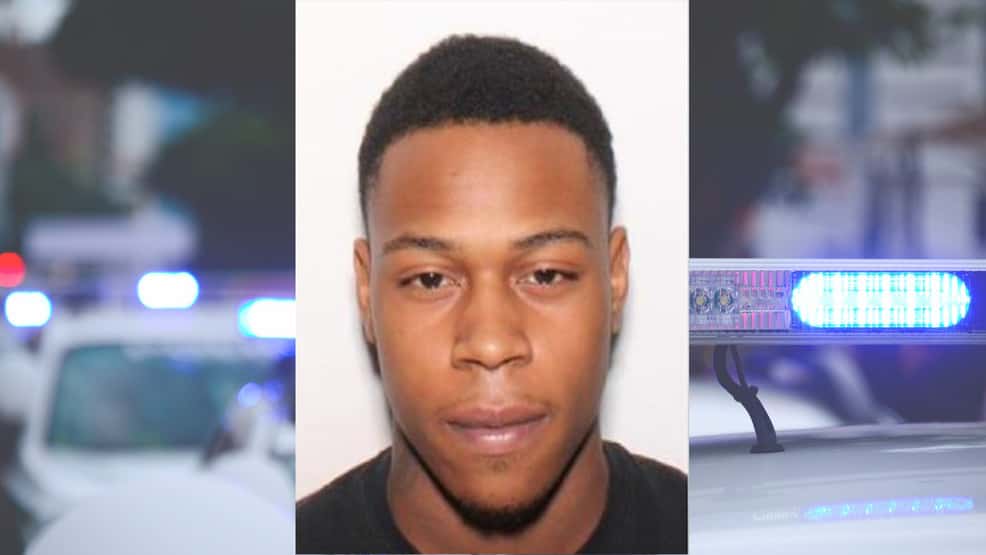 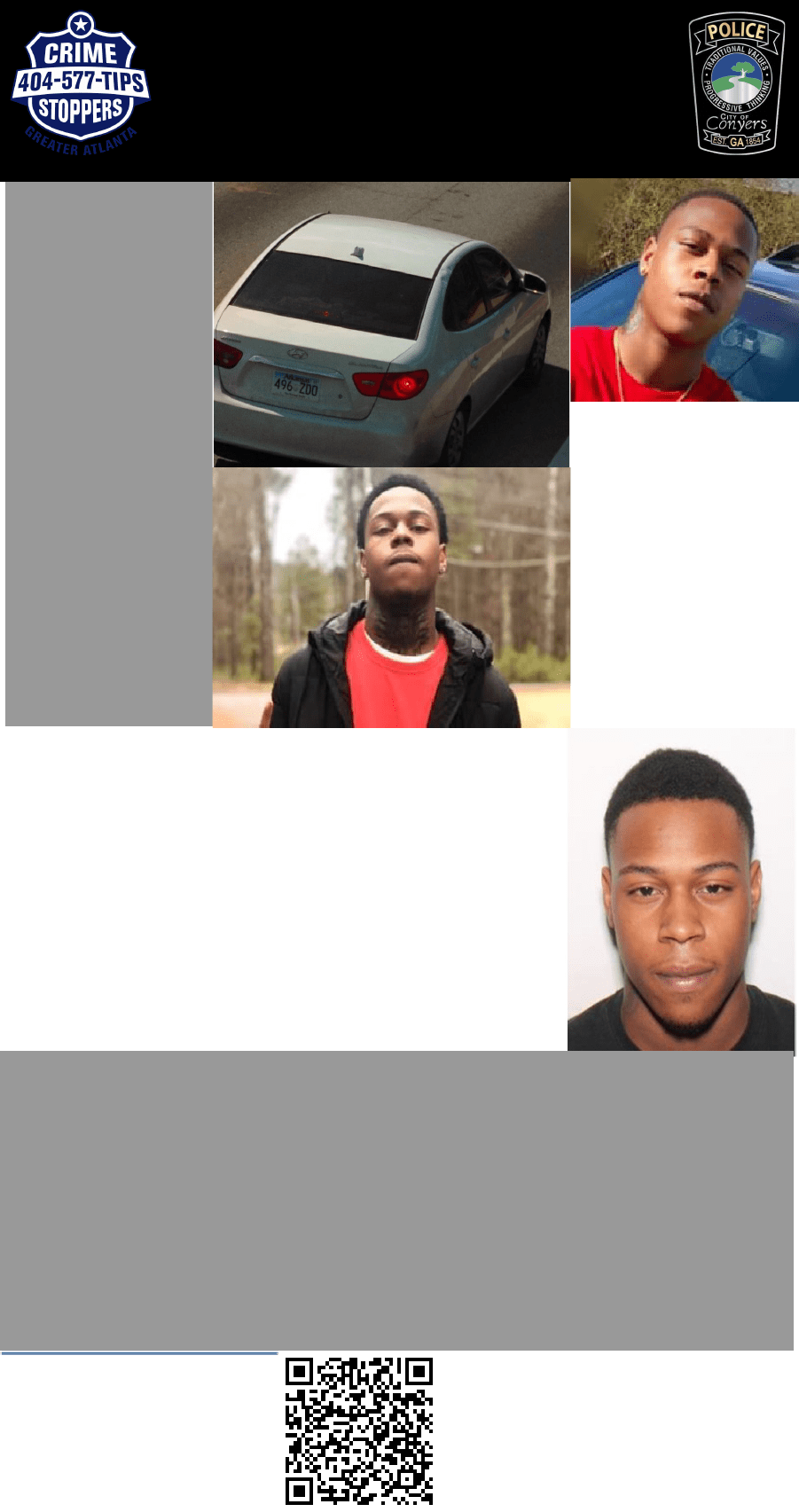 $25,000 bond for suspect in theft of a catalytic converter