George Strait has announced his plans to extend Strait to Vegas residency into the new year. Strait will return to Las Vegas’ T-Mobile Arena for two shows on February 1 and 2. Joining him for the February 2019 shows will be special guest Ashley McBryde, who is currently headlining her own Girl Going Nowhere Tour. Strait began his successful run in Las Vegas in 2016, playing six shows that year and following it up with 10 more in 2017. Tickets for Strait’s 2019 Vegas shows will go on sale Oct. 19 at 10AM local time via StraittoVegas.com. 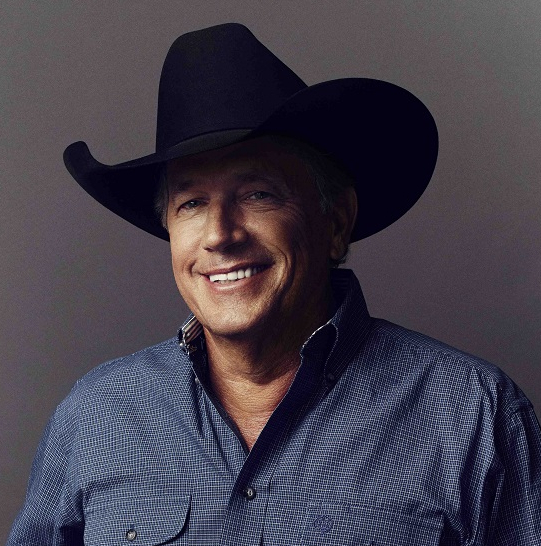 Via www.allaccess.com
COUNTRY MUSIC HALL OF FAME member GEORGE STRAIT will return to T-MOBILE ARENA in LAS VEGAS for…
10/10/2018 10:50 AM