The single is Strait’s first new music since 2015’s Cold Beer Conversation, his 29th studio album. George is currently working on more new music that’s scheduled to be released in 2019.

Take a listen to Strait’s new song, “Código” in the below. 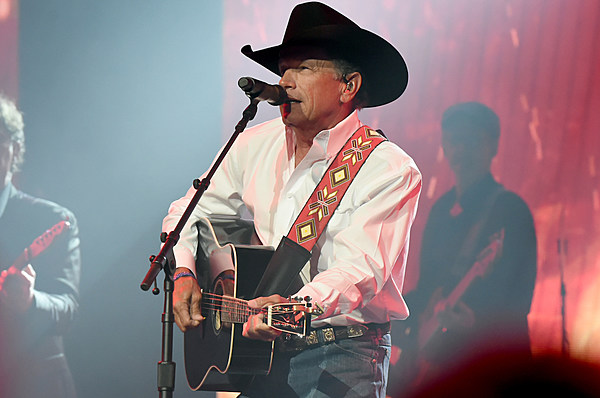 Chris Young cranks up the good times on his new song, “One of Them Nights”