Strait has performed 22 sold-out Strait to Vegas shows over the last few years, most recently in February. In addition to the newly announced dates, Strait will perform in Vegas on August 23-24; Atlanta on March 30; Columbus, Ohio, on June 8; and Fort Worth, Texas, on Nov. 22 and Nov. 23. 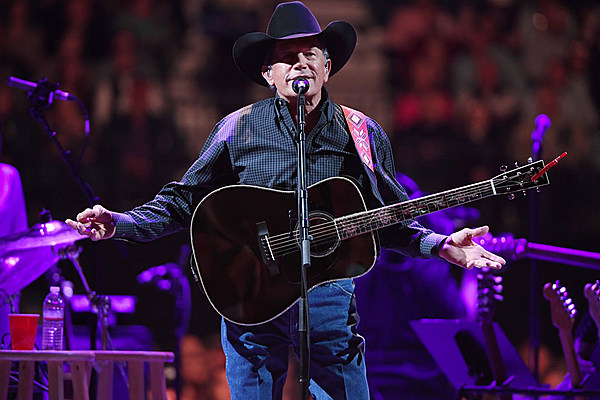 Via tasteofcountry.com
George Strait … just announced more dates for his Strait to Vegas residency at the end of the…
02/22/2019 11:37 AM