General Motors To Cut Over 14,000 Jobs In North American Workforce

General Motors announced they will be cutting up to 14,000 workers in North America, and put five plants up for possible closure as it abandons many of its car models to focus more on autonomous and electric vehicles. The reduction includes about 8,000 white-collar employees, or 15 percent of GM’s North American white-collar workforce. Some will take buyouts while others will be laid off.

GM said in a statement Monday that four factories in the U.S. and one in Canada may be shut down by the end of 2019 if GM and its unions don’t come up with an agreement to allocate more work to those facilities. Another two will close outside North America.

The company has marked a sedan plant in Detroit, a compact car plant in Ohio, and another assembly plant outside Toronto for possible closure. Also at risk are two transmission plants, one outside Detroit and another in Baltimore. 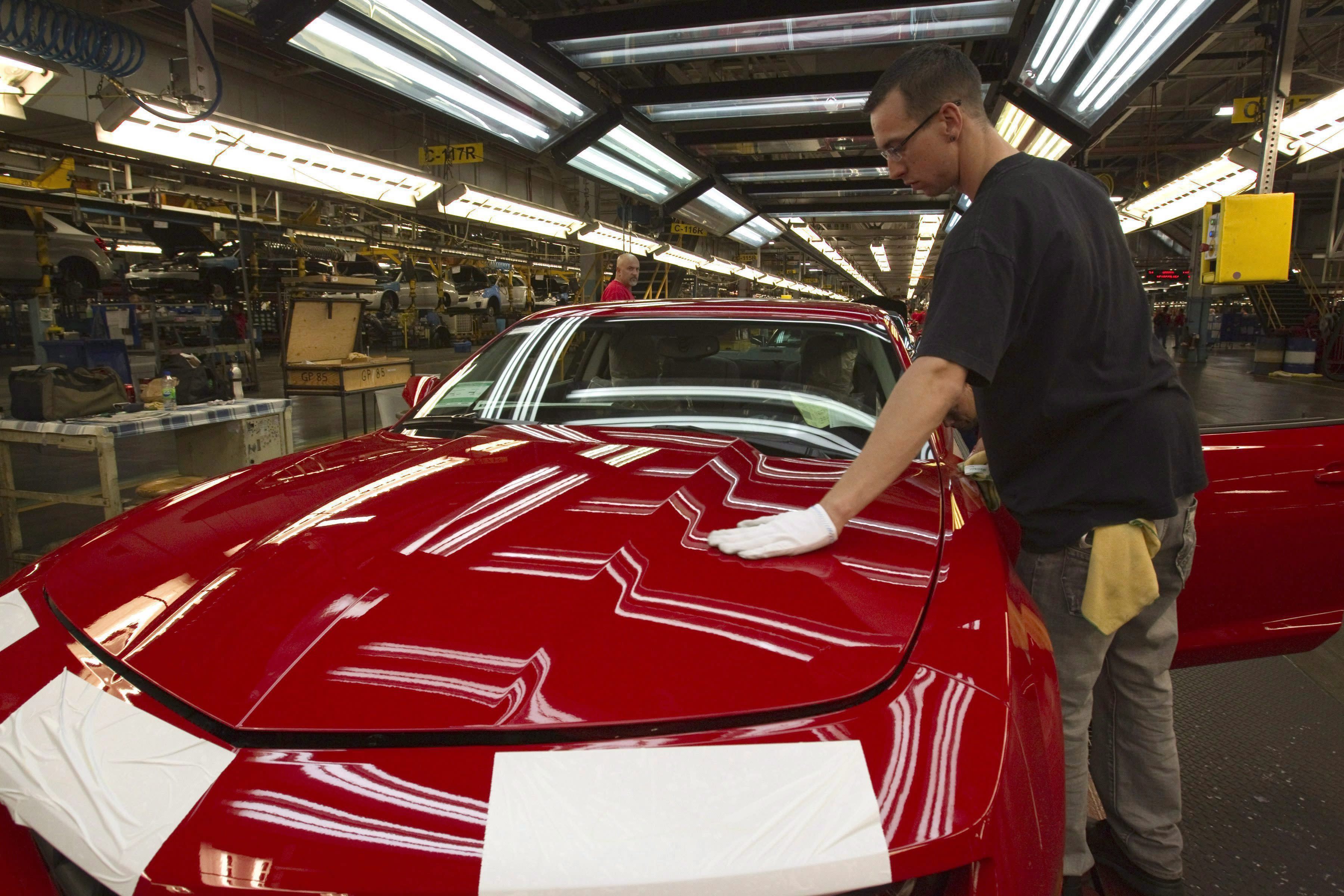 Martin Luther King Jr., the KKK, and more may soon be cut from Texas education requirements