After record-setting shows in St. Louis and Glendale, Arizona, Garth Brooks is taking his Stadium Tour to Denver on June 8.  Denver fans will also get the opportunity to be the first crowd to hear Brooks’ forthcoming album, Fun, set to drop June 7 — a mere day before his Broncos Stadium performance.

The Denver stop will follow Stadium Tour shows in Gainesville (April 20), Minneapolis (May 3 and 4) and Pittsburgh (May 18).

Tickets for Garth’s show at Broncos Stadium at Mile High will go on sale on April 5 at 10 a.m. via Ticketmaster. 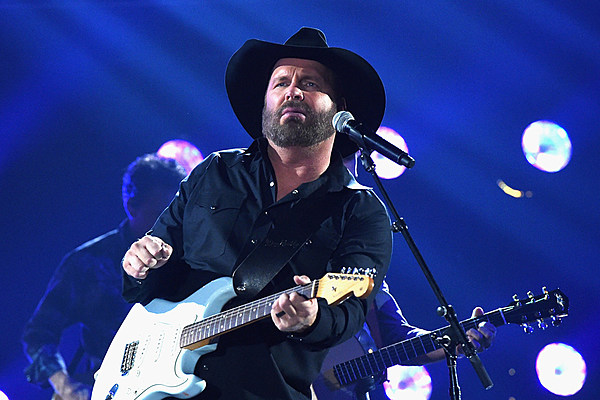