Garth Brooks revealed the second of seven Dive Bar Tour stops: Thursday, August 15 at Buck Owens’ Crystal Palace in Bakersfield, California. The Crystal Palace is a special location Brooks, as it’s the spot where he asked Trisha Yearwood to marry him in 2005. 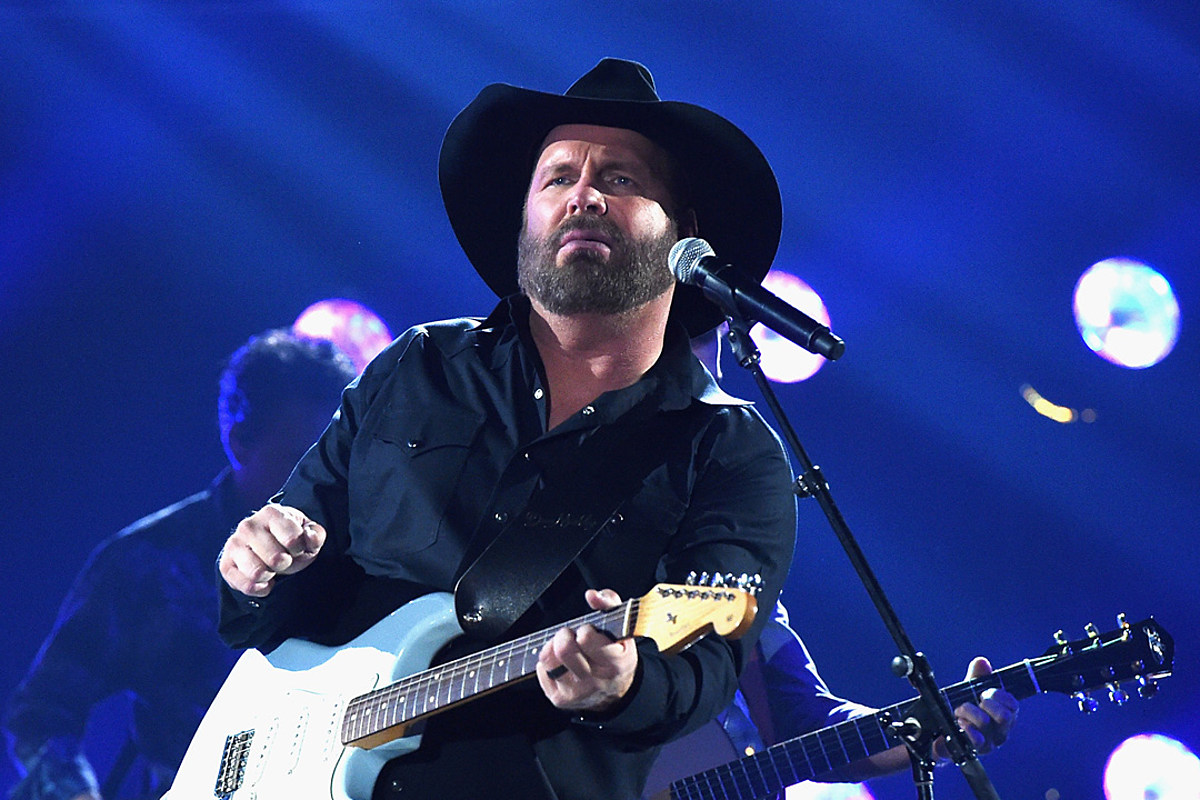