32-year-old Harington, who played Jon Snow throughout the show’s eight-year run, has spoken openly in the past about his struggles dealing with fame. In a behind-the-scenes documentary that aired on HBO Sunday, the British actor was seen reacting emotionally as he read the script of the show’s final episode for the first time, and tearfully saying goodbye to the crew. Describing the last day of shooting on the series, the star said in a separate interview to Esquire: “My final day of shooting, I felt fine . . . I felt fine . . . I felt fine. . . Then I went to do my last shots and started hyperventilating a bit. Then they called, ‘Wrap!’ And I just f—ing broke down. It was this onslaught of relief and grief about not being able to do this again.”

Harington is married to “Game of Thrones” co-star Rose Leslie, with whom he tied the knot in Aberdeen, Scotland last year. 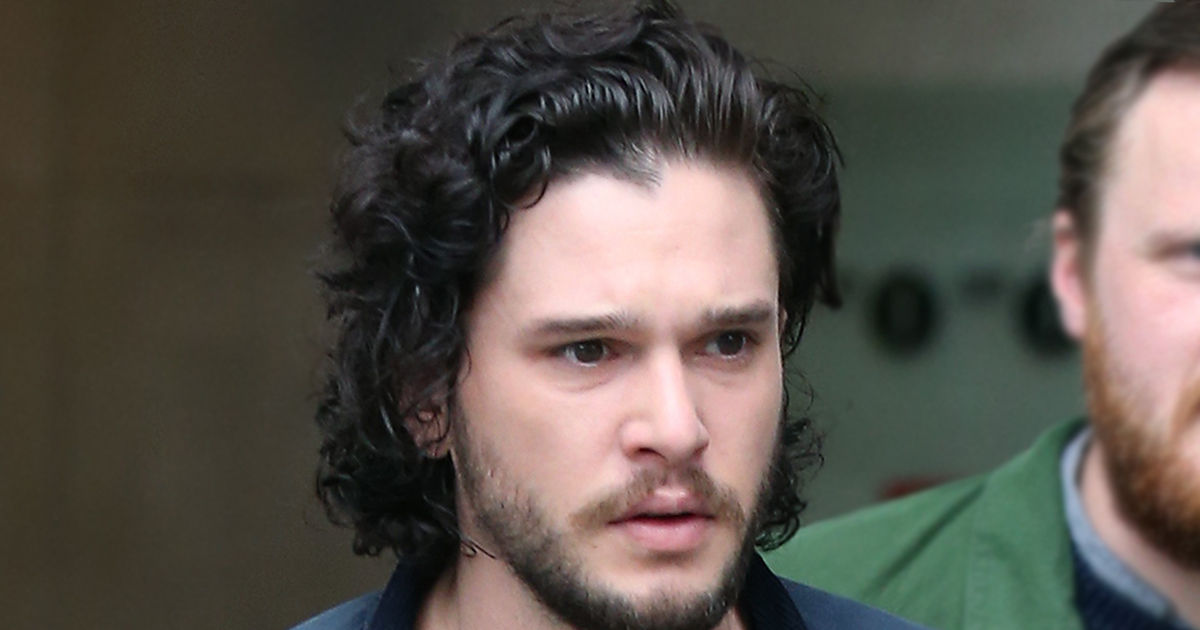 Kiefer Sutherland back in the spy game for Paramount+