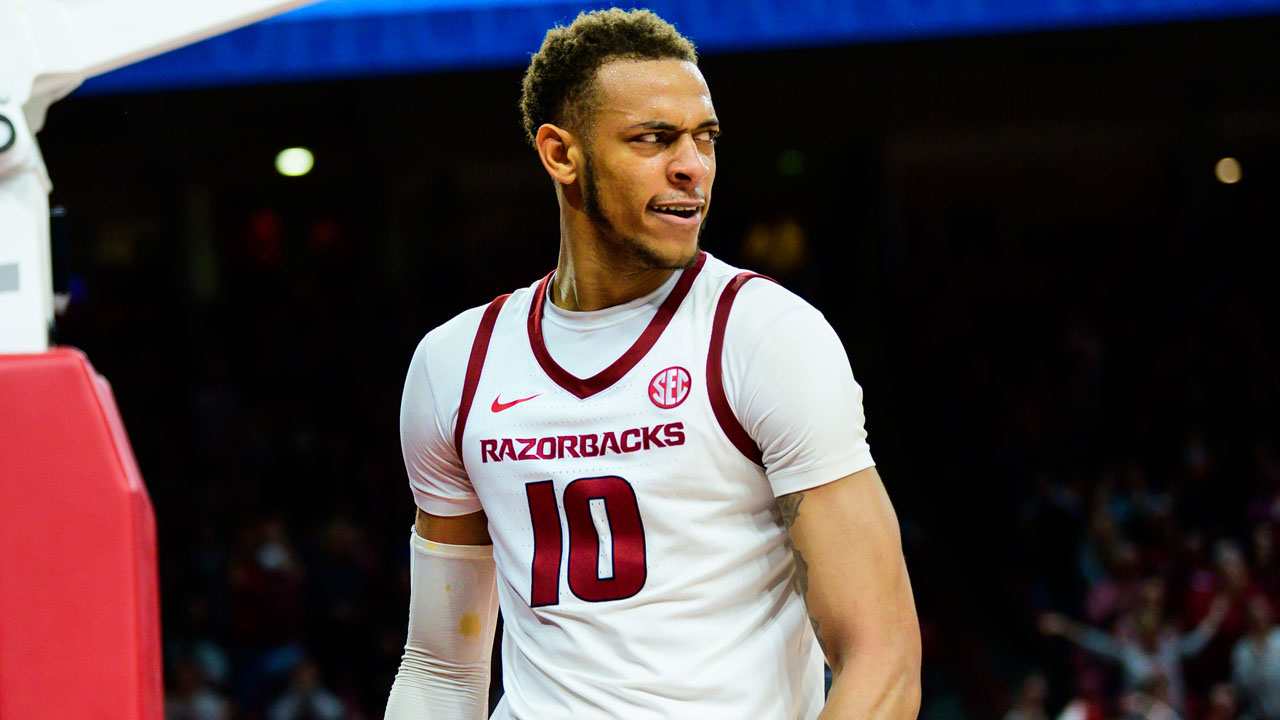 FAYETTEVILLE – University of Arkansas sophomore Daniel Gafford picked up a pair of national honors as he was voted Associated Press All-America Honorable Mention and named to the CollegeInsider.com Lefty Driesell Defensive All-America Team.

In addition to blocking 2.0 shot per game (65 total for the season), Gafford led the Razorbacks with 151 deflections on the defensive end – 36 more than the next closest on the team.