Gabby Barrett has released her debut album, Goldmine which features a talented array of songwriters. Fresh off Gabby’s No. 1 lead single, “I Hope,” which topped the Billboard Country Airplay chart in April, Goldmine features 13 songs, including current single, “The Good Ones.” “The Good Ones” was inspired by Gabby’s then-boyfriend, now-husband Cade Foehner.

Gabby became the fourth solo female artist in 14 years to score a No. 1 hit on the Billboard Country Airplay chart with her debut single I Hope. 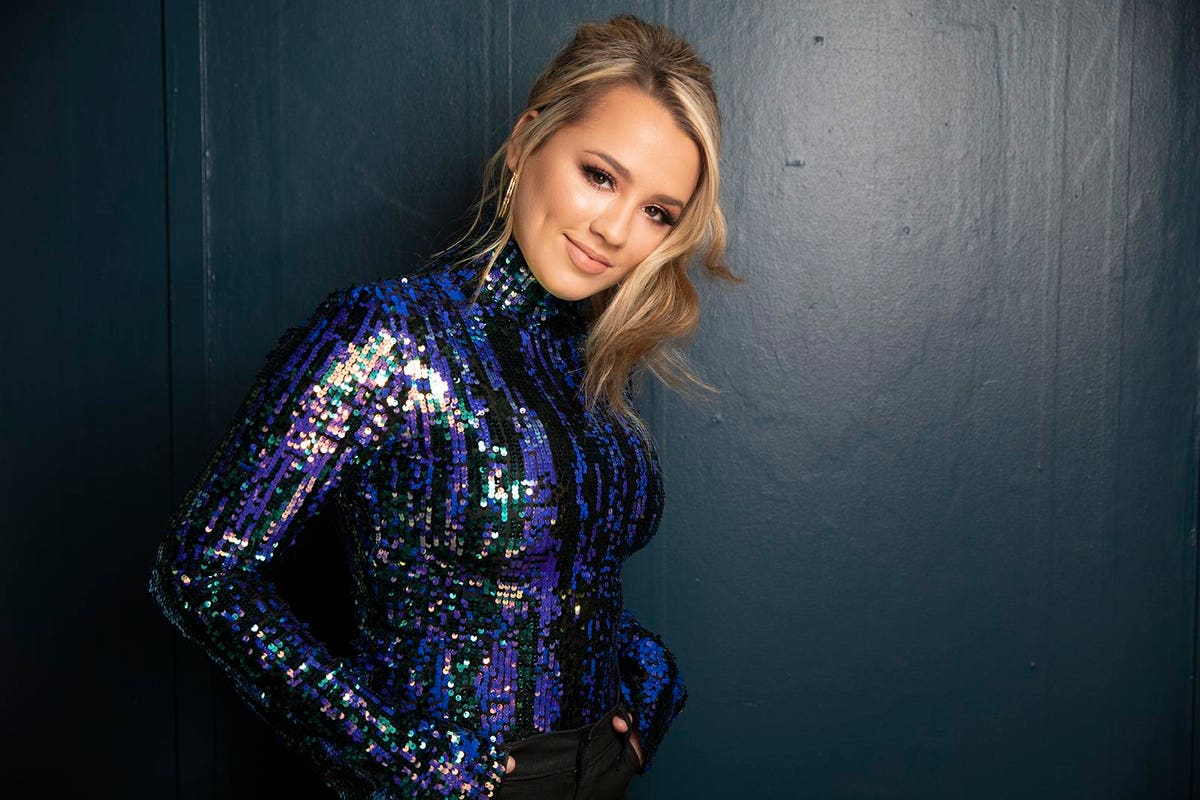