Gabby became just the fourth solo female artist in 14 years to score a No. 1 hit on the Billboard Country Airplay chart with her debut single. 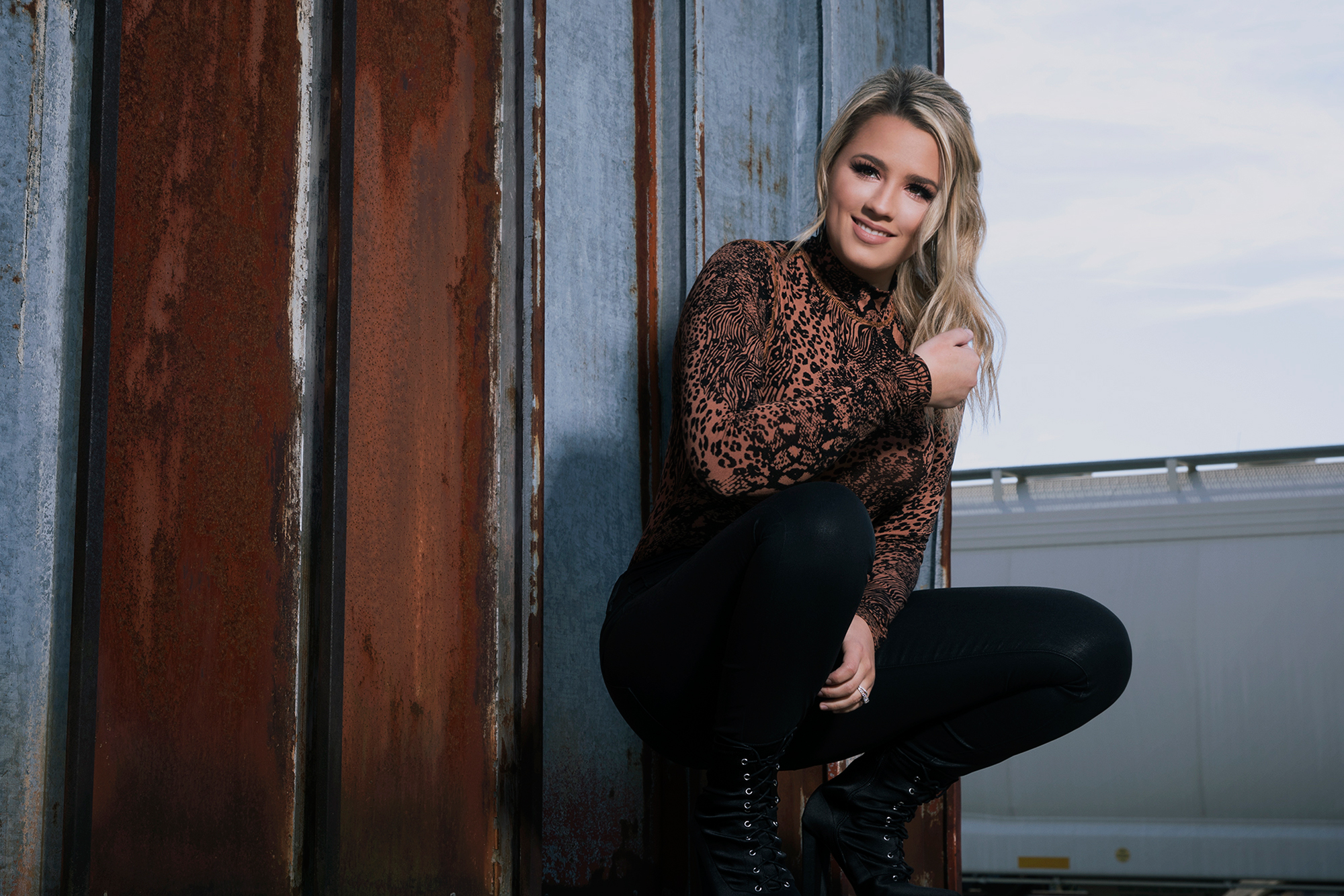 Via www.rollingstone.com
Singer-songwriter Gabby Barrett recently scored her first Number One country hit with the…
05/01/2020 1:27 PM

Gabby Barrett says it’s “getting difficult” to perform while pregnant

“The Little Things”: Kelsea Ballerini teases the release of another Subject to Change track