Future’s latest effort, Future Hndrxx Presents: The Wizrd, debuted at No. 1 on the Billboard 200 chart. Nielsen Music reports that the collection moved about 15,000 in album sales, and a total of 126,000 equivalent album units in its debut week. The Wizrd generated 143.6 million streams, which marks the Atlanta rapper’s largest streaming week for any LP.

Future achieved his sixth No. 1 album in about three years, which ties him with Taylor Swift for the most Billboard Hot 100 hits. 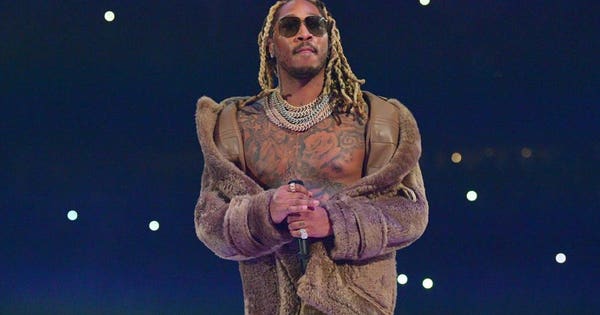 Future Charts His Sixth No. 1 Album With ‘The WIZRD’

‘In the Heights’ debuts to disappointing $11.4 million; ‘A Quiet Place Part II’ regains the top spot