Future’s latest album, High Off Life, comes in at No. 1 on the most recent Billboard 200 chart, after earning 153,000 equivalent album units for its debut week (which ran through May 21). Billboard says that traditional album sales from High Off Life came from merchandise/album bundles, and also signed physical format/digital album configurations, that were available off of Future’s online store.

High Off Life is Future’s seventh No. 1 on the Billboard 200. He first album, DS2, reached No. 1 the summer of 2015, which was quickly followed by What a Time to Be Alive, a mixtape he released alongside Drake. Once again in 2016 he hit No. 1 with Evol and twice in 2017 (with back-to-back rulers), first with Future and then again with Hndrxx. Last year, he scored his sixth No. 1 with The Wizrd. 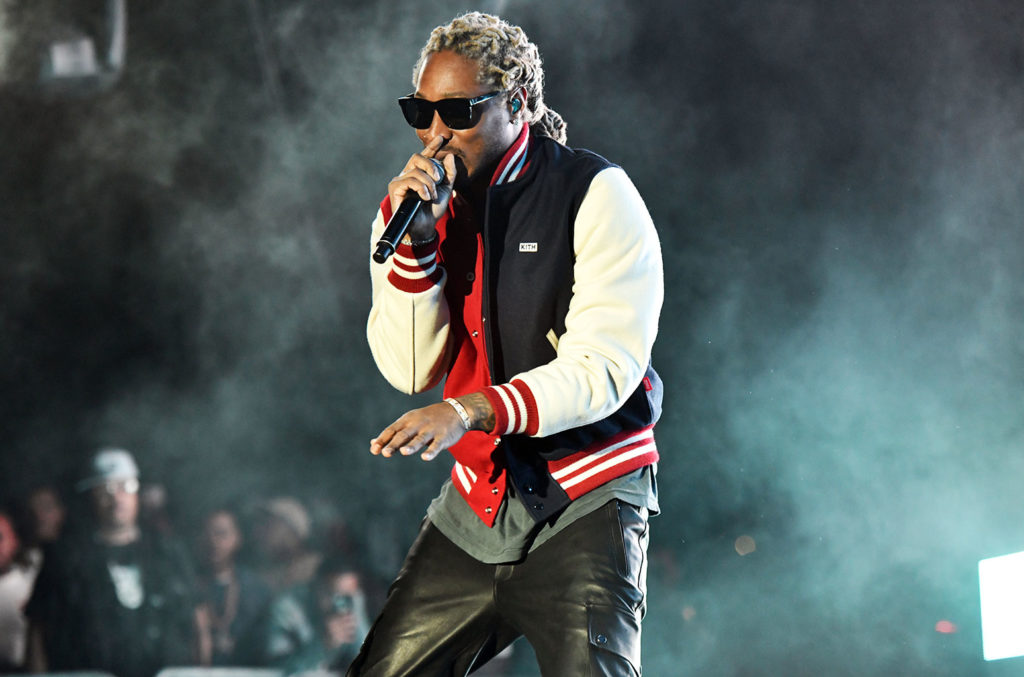 Future Flies ‘High’ With Seventh No. 1 Album on Billboard 200 Chart