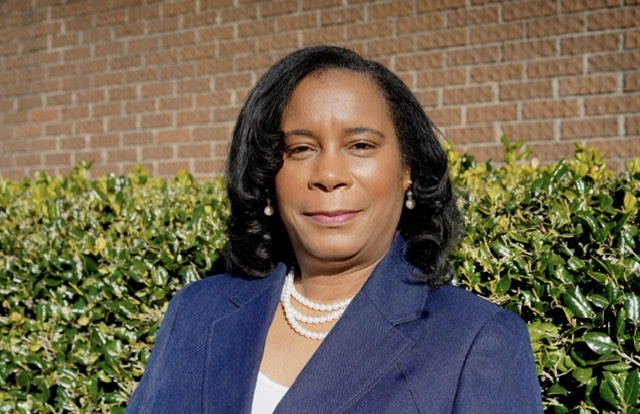 After securing a position in a runoff for a seat on the Pine Bluff City Council Tuesday, Lannette Frazier appeared on the Oldies 1013 morning show Wednesday morning.

Frazier was asked what her strategy would be for the next 27 days before the runoff and answered this way.

Morning show host Greg Horne told Frazier that conventional wisdom would seem to be that people who voted for Cotledge would tend to choose her over Whitfield and asked what she would bring and make her different from Whitfield for voters in the ward.

Frazier also said she would not run for Mayor while she was a member of the council, a direct slap at Whitfield and Council Member Steven Mays, who both ran for Mayor two years ago while still members of the council.