WWE has reportedly agreed to make Fox the new home of “SmackDown Live.” The Hollywood Reporter says that the five-year deal has a total value of more than $1 billion. Sources said the deal will begin in October 2019, and that the show will move to Friday nights on Fox’s broadcast channel. On Thursday, NBC Universal declined its right of first refusal to hit the numbers that WWE proposed on “SmackDown.” NBC instead focused its efforts on “Monday Night Raw.” “SmackDown Live,” which airs on Tuesdays, has averaged 2.59 million viewers per week in 2018, while “Raw” has averaged about 3 million viewers. A representative for WWE declined to comment. A Fox spokesperson could not immediately be reached. 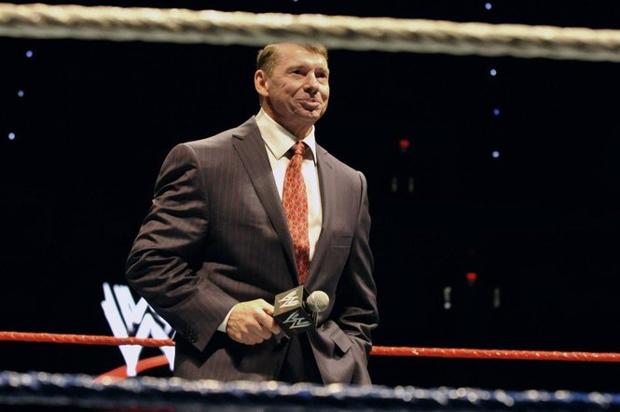 New Documentary About Lance Armstrong To Air On ESPN