Fox News has fired national correspondent Ed Henry after the network was made aware of sexual harassment allegations.

Sandra Smith, Henry’s co-anchor on the weekday current affairs program “America’s Newsroom,” addressed the issue on air, reading from an internal memo issued to staffers: “On Thursday, June 25, we received a complaint about Ed Henry from a former employee’s attorney involving willful sexual misconduct in the workplace years ago. Based on the investigative findings, Ed has been terminated.”

Henry’s attorney, Catherine Foti, said in a statement Wednesday that “Ed Henry denies the allegations referenced in the Fox announcement and is confident that he will be vindicated after a full hearing in an appropriate forum.”

Fox News will put rotating anchors in place on “America’s Newsroom” until a replacement is found, the network said. 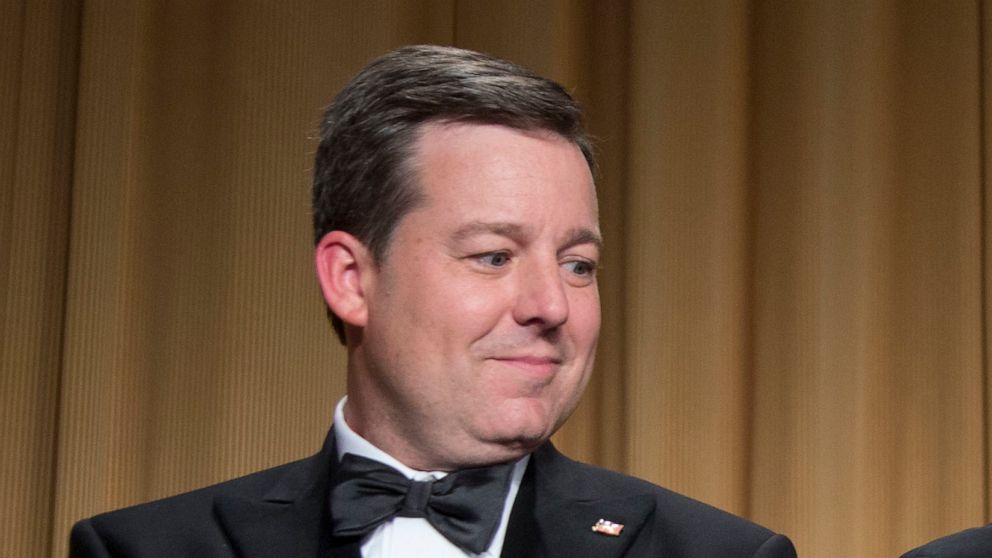 Via abcnews.go.com
Fox News has fired news anchor Ed Henry after it received a complaint about workplace sexual…
07/01/2020 8:29 PM

ABC News exclusive: Jacob Blake speaks out for first time since being shot by police

‘Suspicious’ fire at Black church in Massachusetts under investigation