Four Americans and one Canadian died in a plane crash off the coast of Honduras on Saturday. The U.S. State Department said four people who died in the crash were U.S. citizens and the U.S. embassy in Honduras’ capital city of Tegucigalpa were providing assistance. The identities of the U.S. victims weren’t immediately released. Global Affairs Canada confirmed a Canadian citizen also died.

Independent Honduran newspaper La Prensa reported that the N260 TM Piper PA-32-260 aircraft crashed off the coast of the island of Roatan shortly after taking off from the airport. The single-engine plane was reportedly heading to the port city of Trujillo, a popular destination for tourists from the United States Canada and Europe.

Authorities didn’t immediately identify a cause for the incident. 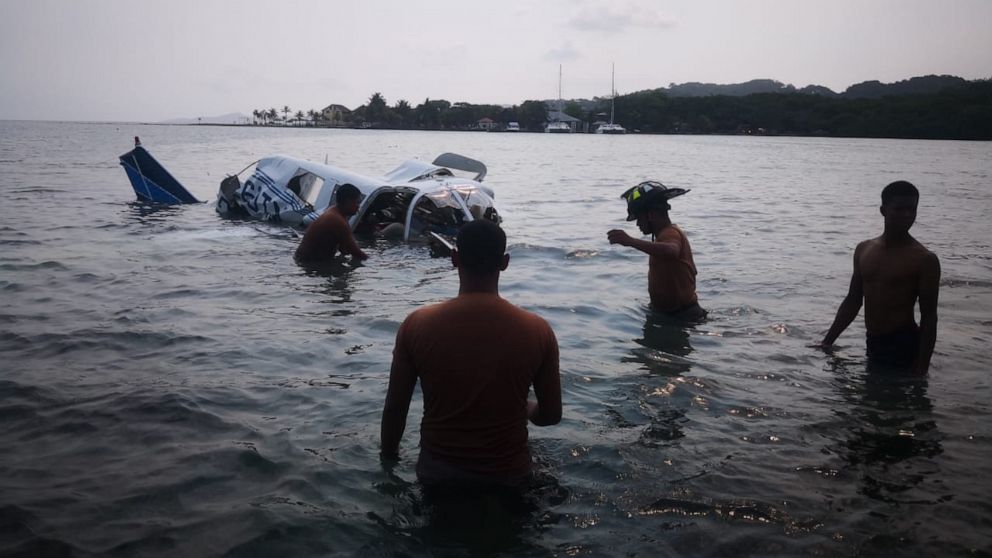 Via abcnews.go.com
Four Americans perished on Saturday after a small plane plummeted into the Atlantic Ocean off…
05/19/2019 5:41 PM