Mixed martial arts legends Chuck Liddell and Tito Ortiz will rekindle their infamous rivalry in a trilogy bout later this year, under the banner of Oscar De La Hoya’s Golden Boy Promotions. ESPN has confirmed that Golden Boy, one of the world’s premier boxing promotions, has signed agreements with Liddell and Ortiz. An official date and location are being finalized and should be announced soon. The pay-per-view event will mark Golden Boy’s first foray into MMA. It will take place nearly 12 years after Liddell knocked out Ortiz in the third round of their second meeting, at UFC 66 in December 2006. “I’m proud to announce we’ve signed a deal for the fight between Chuck Liddell and Tito Ortiz,” De La Hoya said in a statement. “This will be huge for sports fans around the world. Ortiz and Liddell are two of the most recognized fighters in MMA history. They are legends in the sport.” 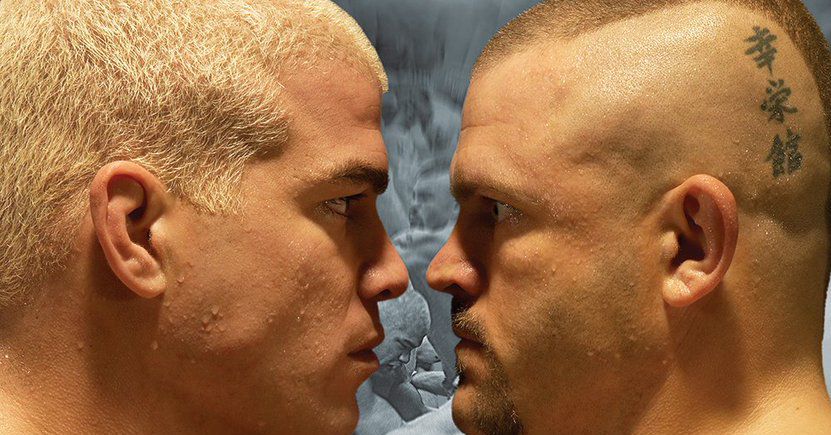