Paul Manafort was found guilty Tuesday on eight of 18 counts in his financial fraud trial, with a mistrial declared on ten other counts. Manafort, former manager of Donald Trump’s 2016 presidential campaign, was convicted on one count of failure to disclose a foreign bank account, two counts of bank fraud, and five counts of tax fraud. He faced a 32-count indictment stemming from a probe by special counsel Robert Mueller. The charges are not related to his work with Donald Trump, but rather focused on accusations of financial crimes stretching back to his time as a political consultant in Ukraine more than a decade ago. 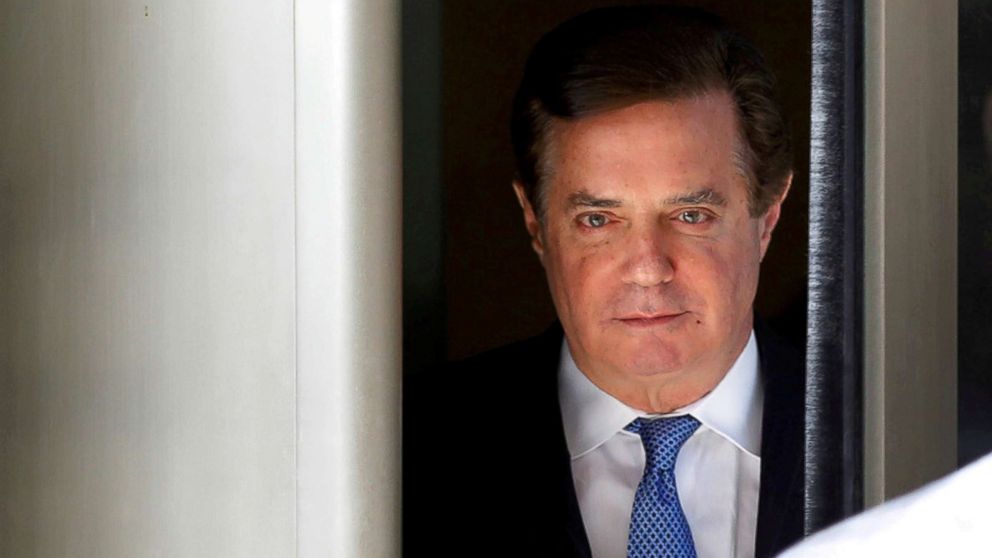