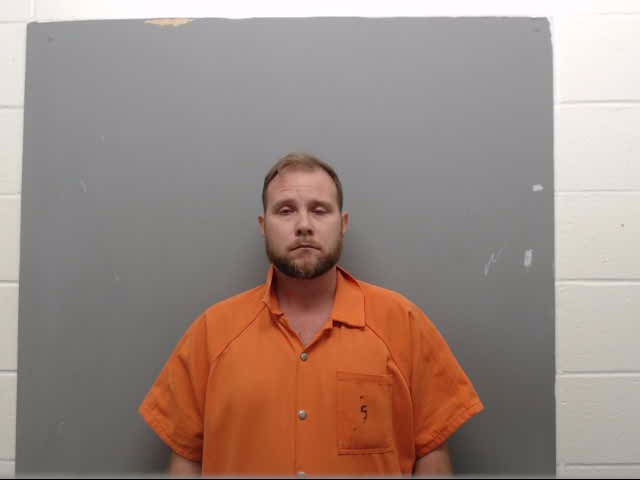 Former Sheridan school teacher David Brent Miller has been sentenced to 10 year’s probation and 60 days in jail following a plea deal after being charged with Pandering/Possessing Sexual Explicit Conduct involving a child, a Class C felony, and possession of Child Pornography, a Class B felony. He will receive six days of credit for time spent in jail before his trail.

Miller agreed to the plea deal on September 15.

35th Judicial District Prosecuting Attorney Spencer Singleton charged David Brent Miller, 38, following an investigation by the Union County Sheriff’s Department that began when investigators were contacted by the parent of a 15-year-old boy on Oct. 9, 2020. The parent told the investigators that Miler had been sending sexually explicit messages, videos and photos through a social media app.

An investigator, with the consent of the parents, logged into the social media app and posed as the juvenile to communicate with Miller. The investigator reported receiving photographs and videos of a sexually explicit nature from Miller.

At a court hearing in Union County District Court on Oct. 23, 2020, Judge Jack Barker found probable cause to charge Miller with one count of pandering or possessing visual or print medium depicting sexually explicit conduct involving a child, a Class C felony, and one count of Computer Child Pornography, a Class B felony.

Miller is facing an additional charge of Distribution/Possession/Viewing of Sexual matter depicting children in Pulaski County. He has plead not guilty on this charge, and is awaiting trial.