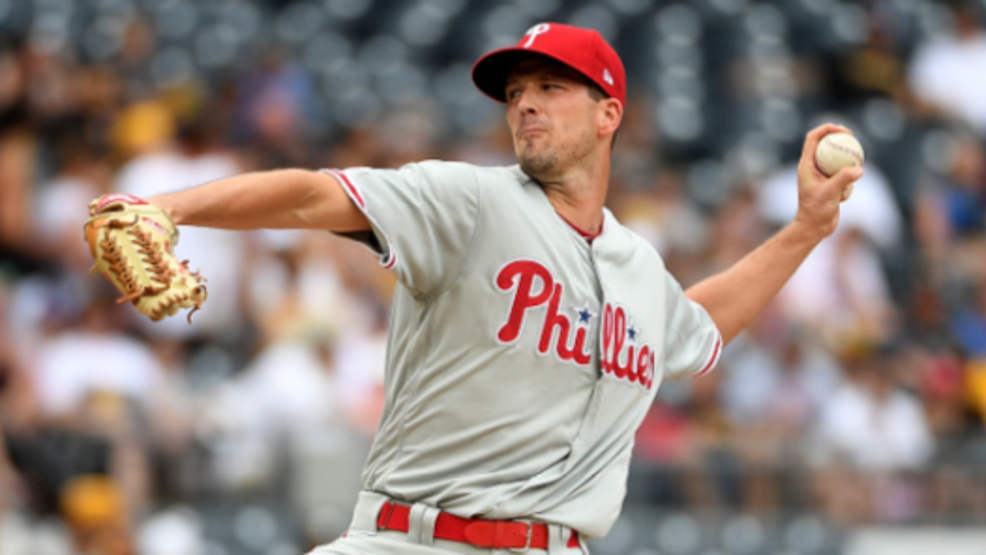 PITTSBURGH (AP) — Drew Smyly made his first start with the Phillies, allowing one run and four hits in six innings. He also struck out eight.

The 30-year-old lefty was 1-5 with an 8.42 ERA in nine starts and four relief appearances this year for Texas, which released him on June 25. The former Razorback signed a minor league contract with Milwaukee on July 1, went 1-0 with a 4.97 ERA in three starts for Triple-A San Antonio, then on Thursday exercised his right to be released.

The Phillies beat the Pittsburgh Pirates 2-1 Sunday on Rhys Hoskins’ home run in the 11th inning.