Former NBA star Charles Oakley was arrested in Las Vegas on Sunday. The arrest was on suspicion of “adding to or reducing his wager on a gambling game after the outcome was known,” said the Nevada Gaming Control Board. Barkley was arrested at The Cosmopolitan of Las Vegas by gaming control board enforcement agents. The NGCB summed the incident up as an alleged attempt “to commit or attempt to commit a fraudulent act in a gaming establishment.”  Oakley, 54, was the No. 9 overall pick in the 1985 NBA draft and played for 19 years in the league. He is currently a coach in the Big 3 basketball league. 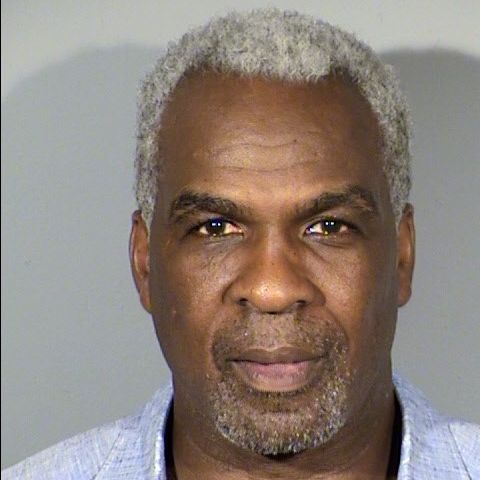