Former Cleveland Browns quarterback Johnny Manziel is a starter once again, this time in the Canadian Football League. One week after being acquired by the Montreal Alouettes in a trade from the Hamilton Tiger-Cats, Manziel will start against his former team at Percival Molson Memorial Stadium on the campus of McGill University in Montreal at 7:30 p.m. Friday night. The Alouettes confirmed the news on their Twitter account Tuesday. Following his release from the Browns in March of 2016, Manziel spent the better part of nine months dealing with domestic violence charges, which required him to meet certain requirements, including anger management education and entering the NFL’s substance-abuse program. 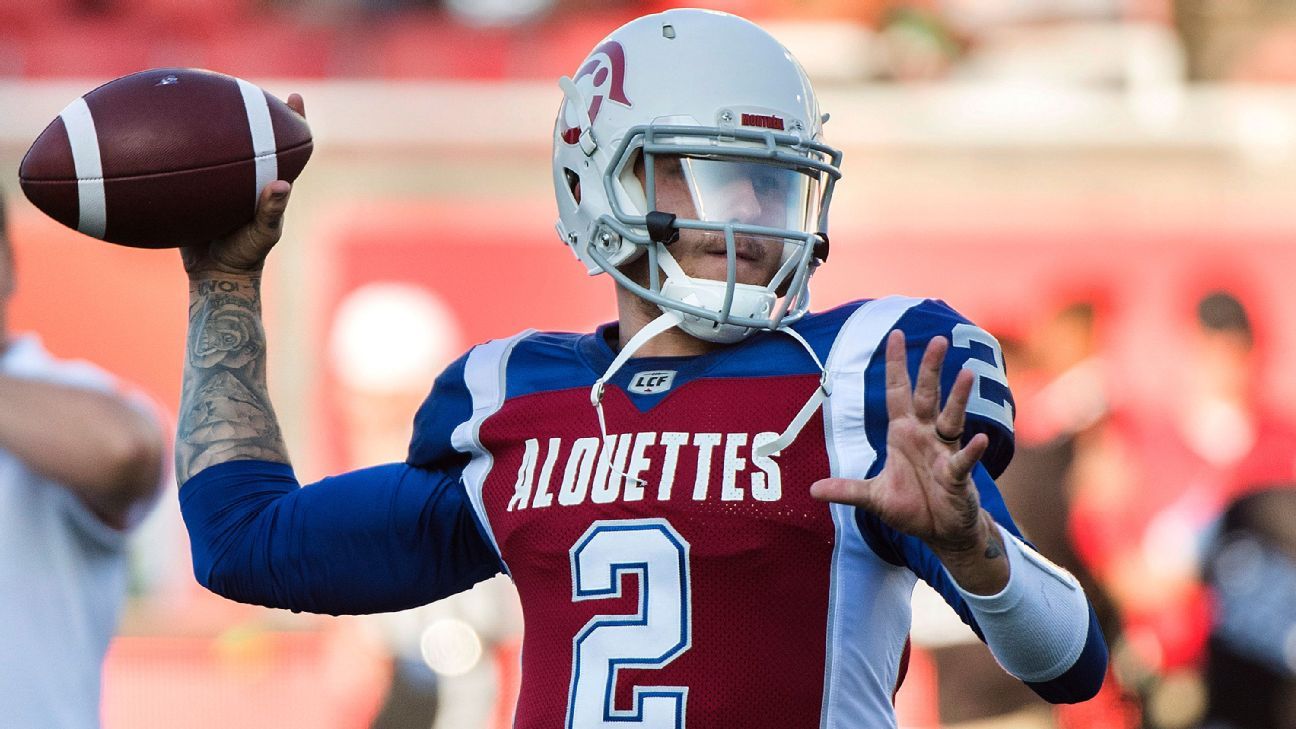