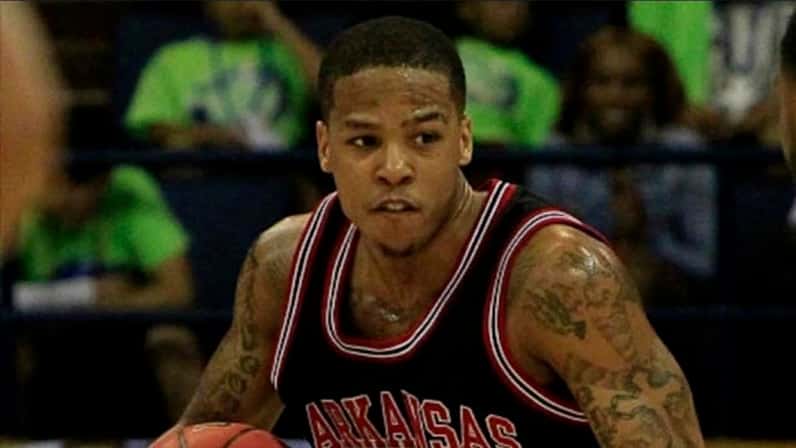 Little Rock native and former Arkansas State University basketball player Rakeem Dickerson died on Sunday at the age of 28 due to complications from a blood clot.

Dickerson transferred to the University of Central Missouri for his senior season and led the team in scoring.

Dickerson was also a two-time All-State selection for Hall High School in Little Rock, leading Hall to a state championship in 2010.

Arizona names Tommy Lloyd as its next men’s basketball coach