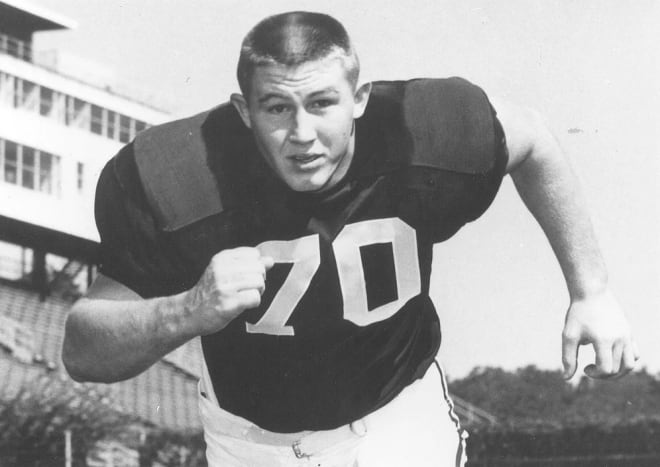 The school said Phillips died Sunday. He was 75.

A three-time All-Southwest Conference selection from 1964-66, Phillips was a key member of a defense that shut out the Razorbacks’ last five opponents of the 1964 regular season. He had 304 career tackles for teams that went 29-3, including an 11-0 record in 1964. He won the Outland Trophy given to the nation’s top interior lineman in 1966.

Phillips was drafted No. 10 overall by the Chicago Bears. He was inducted into the College Football Hall of Fame in 1992. He is also a member of the Arkansas All-Century Team and the Southwest Conference Hall of Fame.

After pro football, Phillips returned to Arkansas to finish his degree and he spent nearly 40 years in Arkansas schools before retiring to spend time working with Horses for Healing, a program designed to provide therapy for children with special needs.