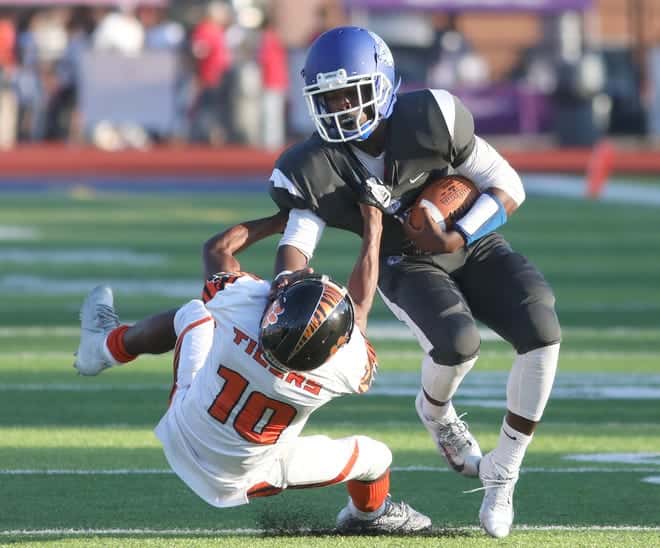 Quarterback Daniel Ingram, who had committed to walk on at Cincinnati, has announced he has changed his mind about staying close to home, and will attend the University of Arkansas at pine Bluff.

The 5-foot-10, 202-pound Ingram initially signed a national letter of intent in February to play running back for Cincinnati but will not take advantage of a full ride scholarship from the Golden Lions.

He was a first-team All-Eastern Cincinnati Conference selection at quarterback for Withrow High School in 2019. He threw for 1,195 yards and seven touchdowns. On the ground, he rushed for 857 yards and 10 touchdowns.

In his junior season Ingram was named Cincinnati Metro Athletic Conference player of the year for Woodward High School. He passed for 1,160 yards and rushed for another 944 that season. He totaled 26 total touchdowns.

The Case For Believing In Michigan Football