Foo Fighters were forced to reschedule their the two-night grand opening of The Fillmore New Orleans (inside Harrah’s New Orleans casino) due to Dave Grohl’s surgery on his left arm.

Grohl said: “This is something I’ve had to deal with for a long time and it’s not the end of the world but I did have to have surgery on my arm because I need it to pay the rent. I knew I had to fix my arm at some point and I went ahead and did it. It’s funny having surgery because you actually get a little bit of rest.

Right before they wheeled me in [for surgery], the guys said, ‘Hey, we’re going to give you something that’s going to make you feel really good,’ and I thought I finally get to take a nap.”

The February 15-16 dates have been rescheduled to May 15 and May 16. All tickets for the original dates will be honored. 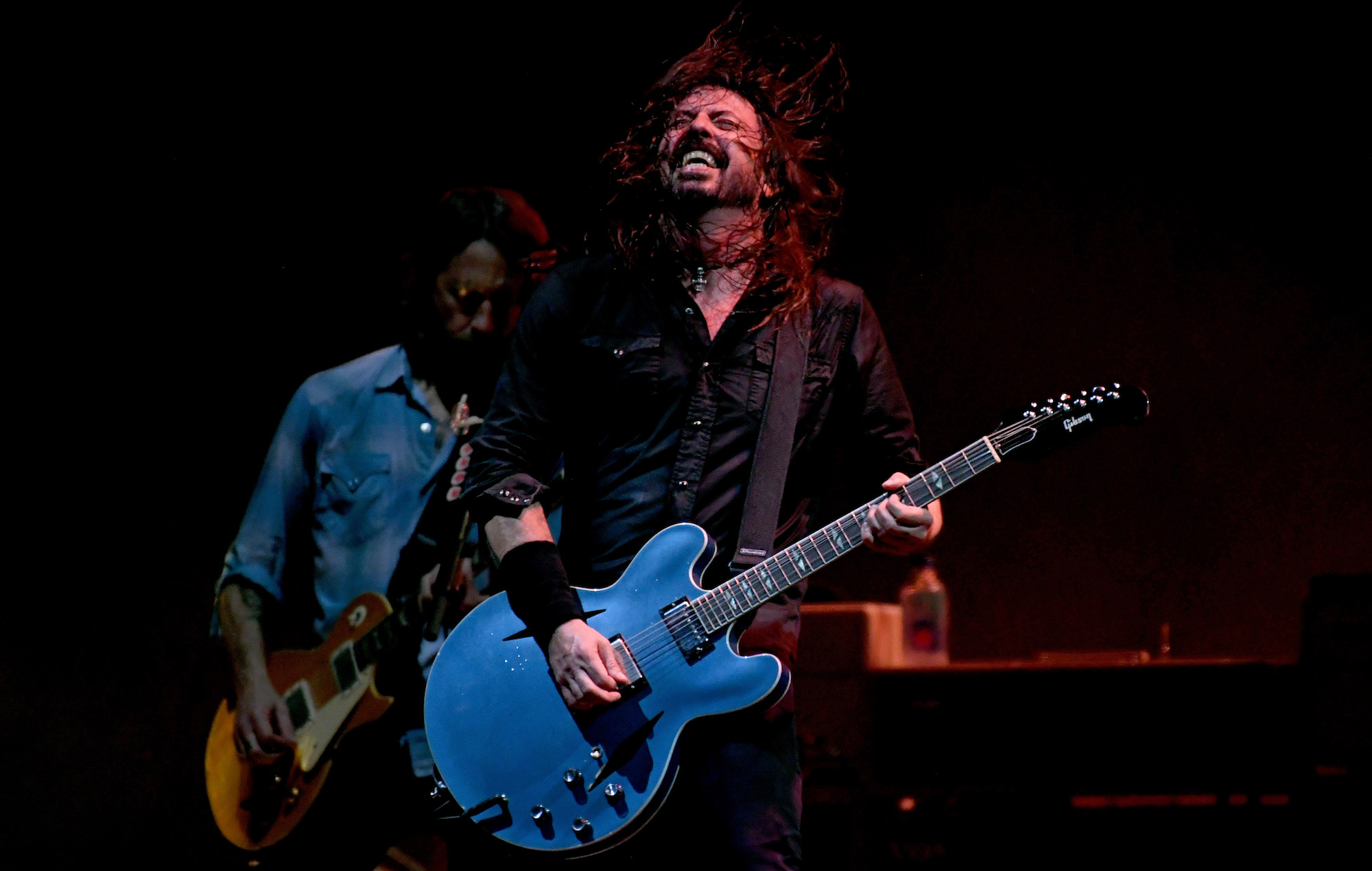