Miami-Dade County elections officials say they’ve started recounting ballots from Tuesday’s election, and officials from the county’s elections office confirmed Saturday evening that they’ve started a machine recount. Considering there were some 800,000 ballots cast, and official will need to load paper ballots into scanning machines, the results of the recount could take days. The unofficial results show that Republican former U.S. Rep. Ron DeSantis led Democratic Tallahassee Mayor Andrew Gillum by less than 0.5 percentage points, which will require a machine recount of ballots. In the Senate race, Republican Gov. Rick Scott’s lead over Democratic incumbent Bill Nelson is less than 0.25 percentage points, which will require a hand recount of ballots from tabulation machines that couldn’t determine which candidate got the vote.

Nov. 15 is the deadline for each county to submit vote counts to the state. 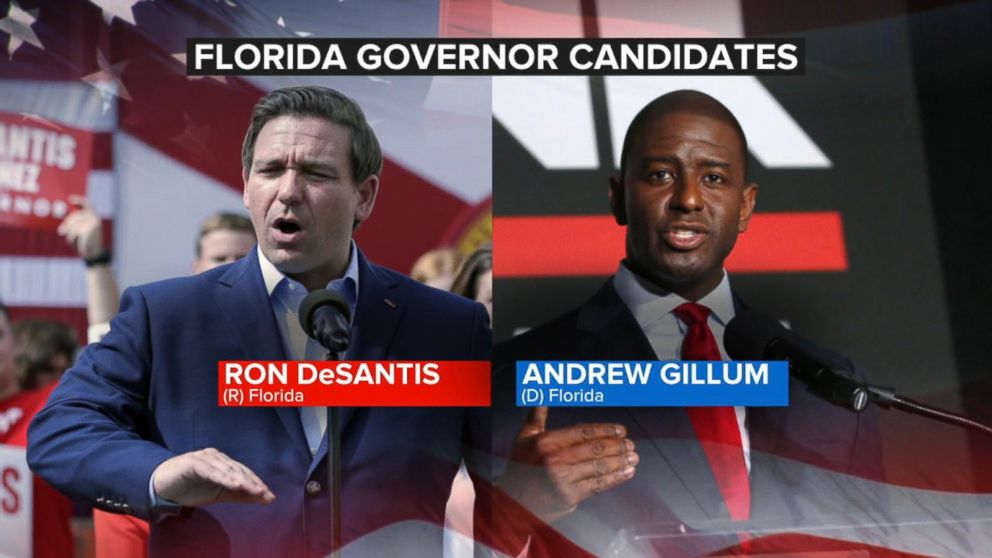 WATCH: 8 million ballots in Florida are being re-scanned for both governor and Senate races

Via abcnews.go.com
President Trump has accused the Democratic candidates of trying to steal the elections.
11/11/2018 7:22 PM

Man bit by alligator after falling off bike in Florida: Officials

7 African penguins die at Florida aquarium, authorities say they may never know why