Flip or Flop star Christina El Moussa revealed on Wednesday that she will star in a new HGTV series. The 34-year-old television personality said on Instagram that she’s “so excited” to star in her own new show, Christina on the Coast. “I’m so excited to announce my new series on HGTV called Christina on the Coast, which will debut in early 2019!” she wrote. “I will be helping homeowners redesign their outdated properties into beautiful spaces! #ChristinaOnTheCoast #HGTV.” HGTV confirmed the news in a press release. The network said Christina on the Coast will consist of eight episodes and follow El Moussa as she expands her design business in Southern California.  El Moussa split from husband and Flip or Flop co-star Tarek El Moussa in December 2016 after seven years of marriage. The pair remained co-stars for the new season of their show that debuted this past May. Tarek El Moussa is also in talks for a new HGTV series. 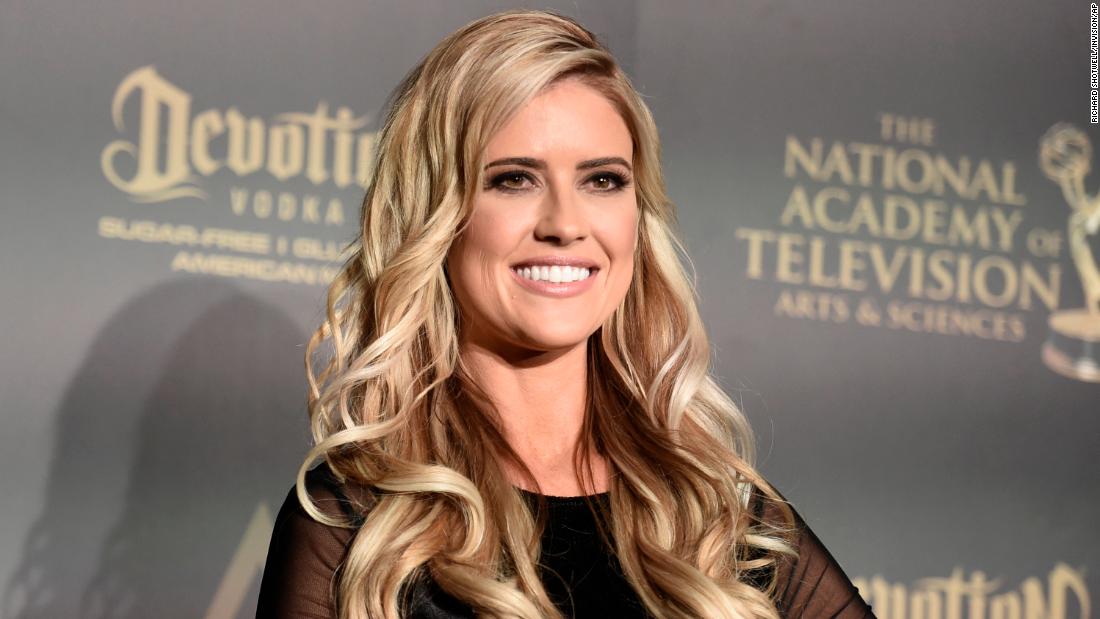 Yes, even star Noomi Rapace thought her new thriller ‘Lamb’ was weird — but she had to do it

‘FBI: Most Wanted’ star Julian McMahon on that season 2 cliffhanger and if he’d star in a ‘Nip/Tuck’ reboot