Fleetwood Mac have postponed the final dates of a North American tour as Stevie Nicks recovers from the flu. Fleetwood Mac’s April 2 show in Boston, MA and April 3 appearance in Philadelphia, PA were cancelled on short notice last week and, now, The Toronto Star reports the group’s remaining four Canadian concerts – including Monday night’s show in Toronto – have also been put on hold.

Live Nation announced: “While she [NIcks] is feeling better already, management has consulted with her doctors and have decided to reschedule the remaining four shows of their North American tour to allow for her full recovery.“

Additionally, just days after the New Orleans Jazz Fest announced that they have recruited Fleetwood Mac to take the spot of the Rolling Stones (who had to pull out due to Mick Jagger’s recent heart surgery), organizers tweeted “Due to the illness of Stevie Nicks, Fleetwood Mac has just announced the postponement of four upcoming North American tour dates and their performance at Jazz Fest on May 2.” 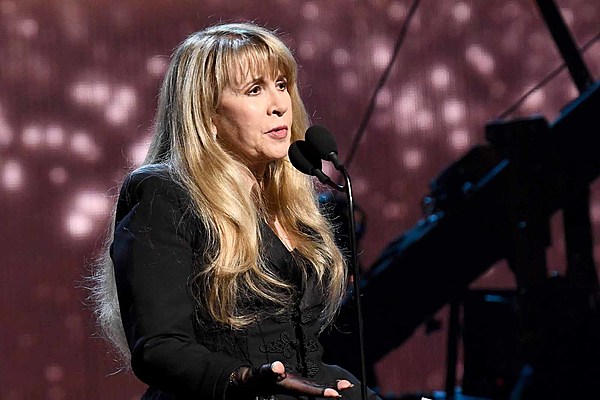 Via ultimateclassicrock.com
Band reschedules most of the remaining dates on current North American run. Continue…
04/08/2019 1:36 PM

Chicago mayor defies governor, refuses to open COVID-19 vaccine to all due to uptick in cases