Five-Time Grand Slam Champion Maria Sharapova is retiring from tennis after a professional career that spanned more than two decades.  32-year-old Sharapova made her professional debut on her 14th birthday in 2001. At 17, she won her first Grand Slam at Wimbledon by upsetting top-seeded Serena Williams in the final and became the third-youngest woman to win Wimbledon. She not only captured the career Grand Slam, but earned an Olympic silver medal and the world No. 1 ranking.

Sharapova wrote in an essay announcing her retirement for Vanity Fair: “In giving my life to tennis, tennis gave me a life. I’ll miss it everyday. I’ll miss the training and my daily routine: Waking up at dawn, lacing my left shoe before my right, and closing the court’s gate before I hit my first ball of the day. I’ll miss my team, my coaches. I’ll miss the moments sitting with my father on the practice court bench. The handshakes — win or lose — and the athletes, whether they knew it or not, who pushed me to be my best.” 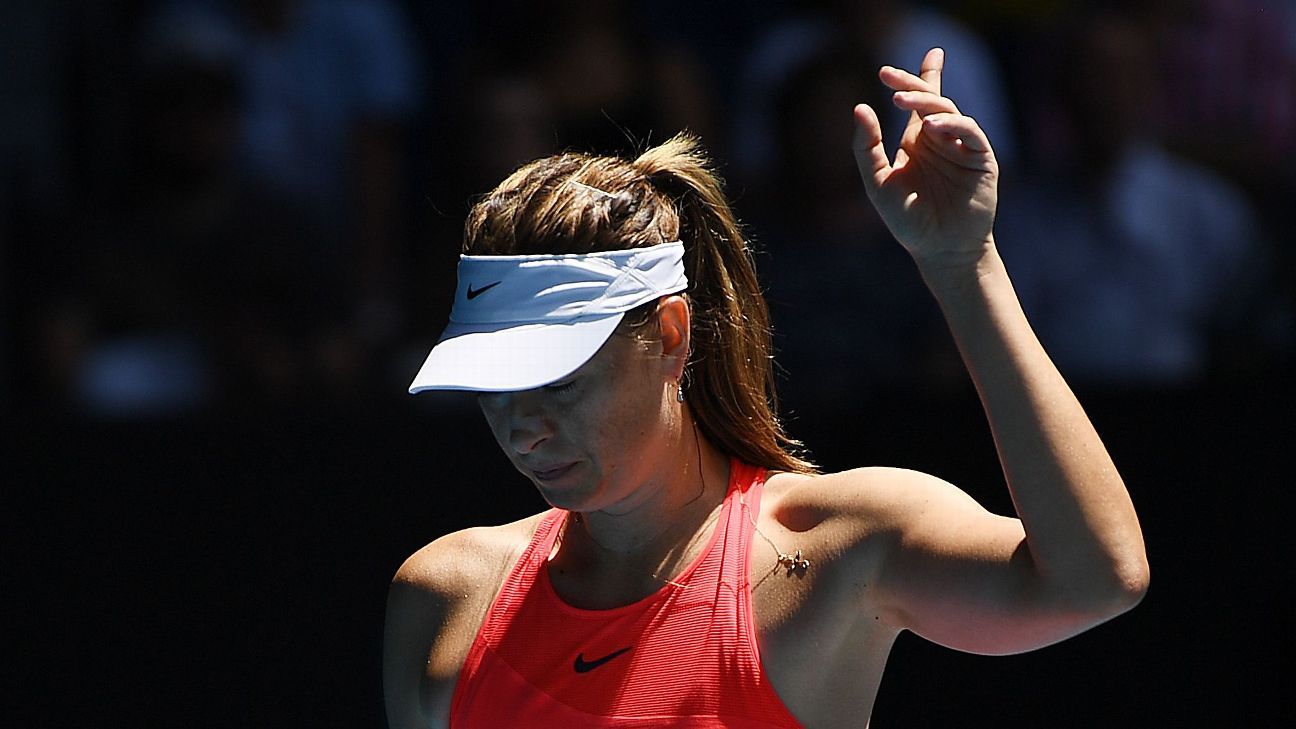 Via www.espn.com
Maria Sharapova is retiring from tennis after a pro career that included five Grand Slam wins.
02/26/2020 8:37 AM